Nipsey Hussle Memorial To Be Held in Los Angeles 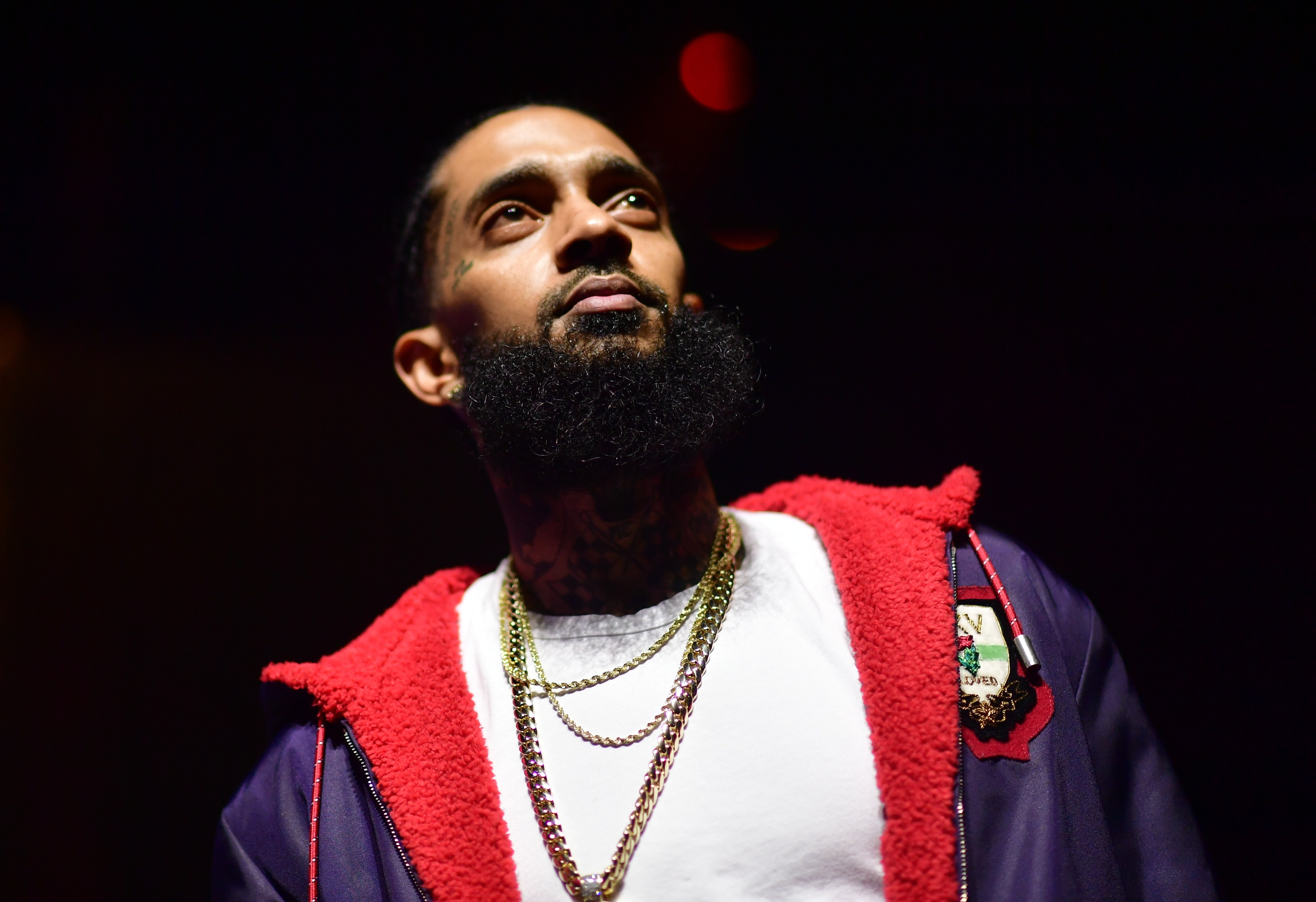 A public memorial for Nipsey Hussle will be held at the Staples Center in Los Angeles. As TMZ reports, the rapper’s family met with reps for the 21,000-seat venue on Wednesday, where they discussed plans to host a memorial service for the fallen rapper this coming Thursday morning. TMZ also notes that the organizers plan to sell tickets to the memorial service.

Nipsey Hussle was pronounced dead after being shot outside of his Los Angeles clothing store on March 31. His suspected shooter was identified and later arrested by the LAPD, and has since been charged with one count of murder, two counts of attempted murder, and one count of possession of a firearm by a felon. In the days since his passing, numerous artists and celebrities have taken to social media to voice support for Nipsey Hussle, including Drake, YG, Russell Westbrook, LeBron James, Chance the Rapper, Rihanna, and more. A public vigil for the rapper ended in violence on Monday after a stampede left several injured.