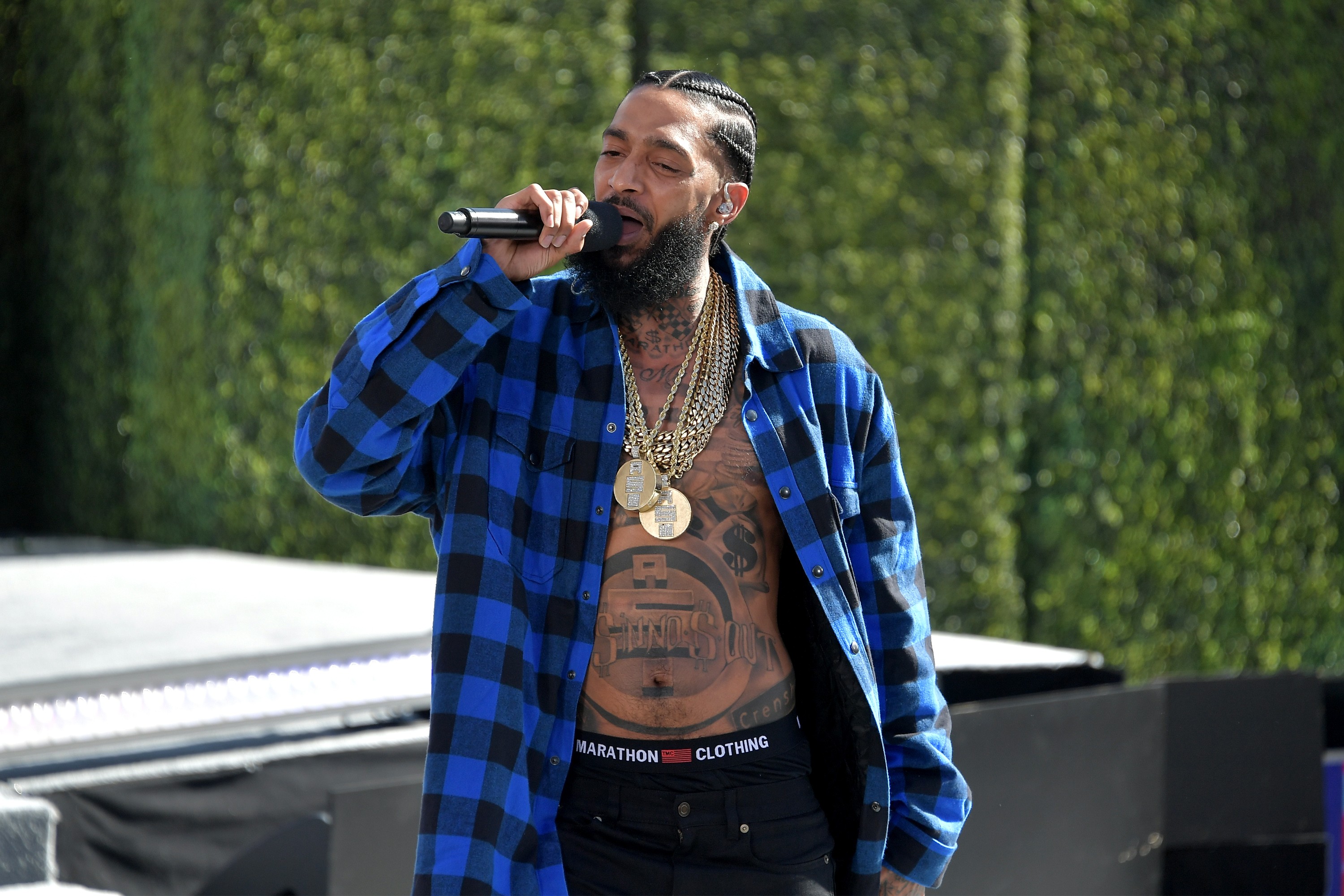 The funeral service for late rapper Nipsey Hussle is scheduled to take place later today in Los Angeles’ Staples Center. Several outlets will be livestreaming the service, including TIDAL, TMZ, and BET. The streams are set to begin at 1 p.m. Eastern / 10 a.m. Pacific.

Hussle, born Ermias Asghedom, was killed on March 31 in a shooting that took place outside his clothing store in Los Angeles. A suspect, Eric Holder, is currently in police custody after being formally charged with the murder last week. Many high-profile artists and celebrities have paid tribute to Hussle’s legacy, and shed light on his continued involvement in the Crenshaw community in which he was raised. Since Hussle’s death, his album Victory Lap has re-entered the Billboard 200 chart at No. 2. As a tribute, the corner of Crenshaw Boulevard and West Slauson Avenue in Los Angeles has been renamed Ermias “Nipsey Hussle” Asghedom Square.

Head over to BET’s Facebook page for their livestream, and find TMZ’s stream embedded below. TIDAL is streaming the service live from their official site.