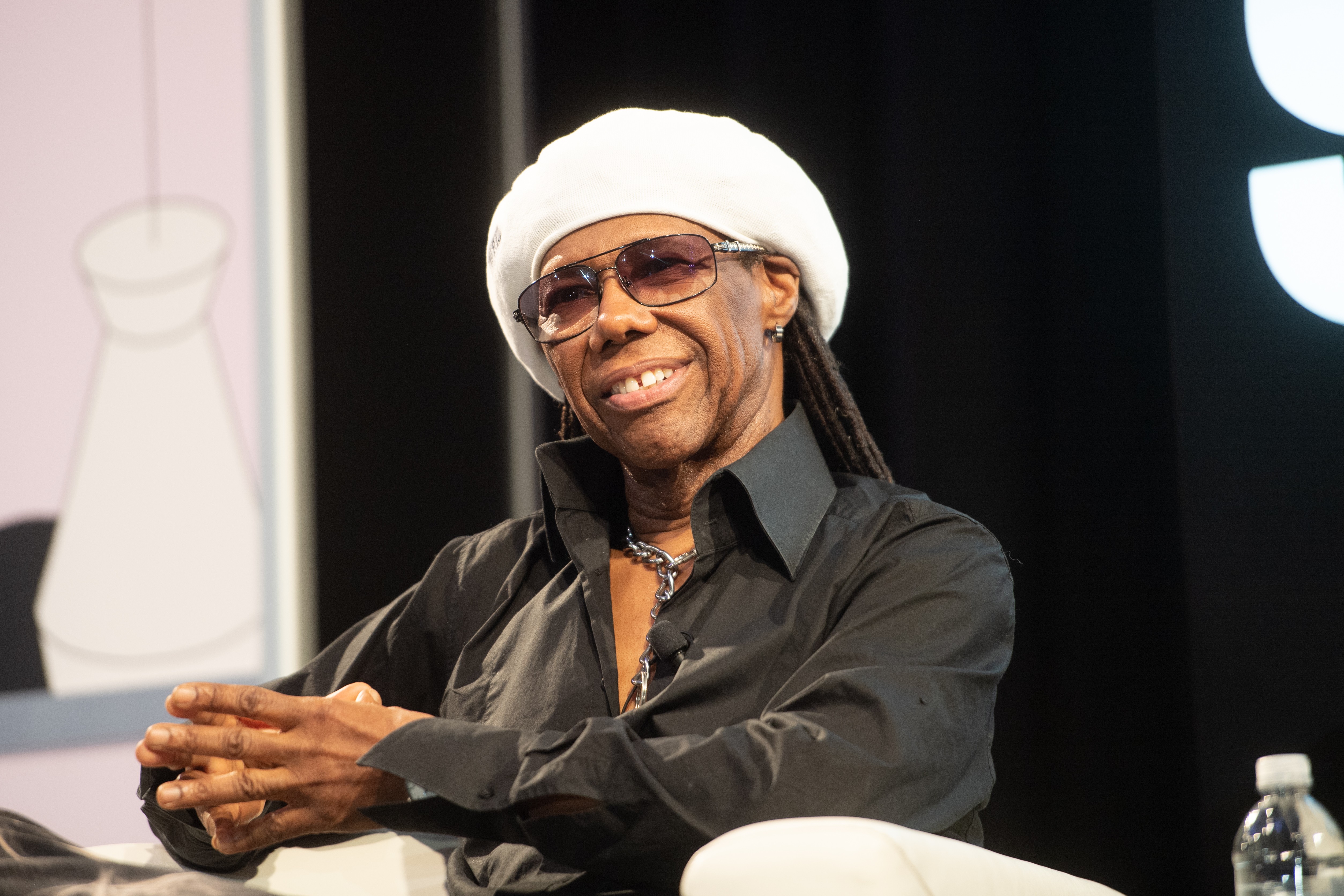 Signatories include such hitmakers as Nile Rodgers, Babyface, Ludwig Goransson, Teddy Geiger, Frank Dukes, Murda Beats, and Ali Tamposi. In total, nearly 100 songwriters signed the open letter, which copies Spotify’s C.E.O. Daniel Ek. All of the signees have been honored at the company’s annual Secret Genius Awards. “Our fight is for all songwriters: those struggling to build their career, those in the middle class and those few who have reached your Secret Genius level,” they write. “But none of us are ‘secret!’ WE all create the ONE thing you sell… songs.”

The CRB ruling marks the first meaningful increase to songwriter royalty rates during the streaming era. After tech companies announced plans to appeal, several songwriting associations announced they would file their own countervailing legal briefs, and compared streaming services’ resistance to a declaration of war. You can read the full open letter at Billboard.