Michiel Eikenaar, Vocalist of Nihill and Dodecahedron, Dead at 42 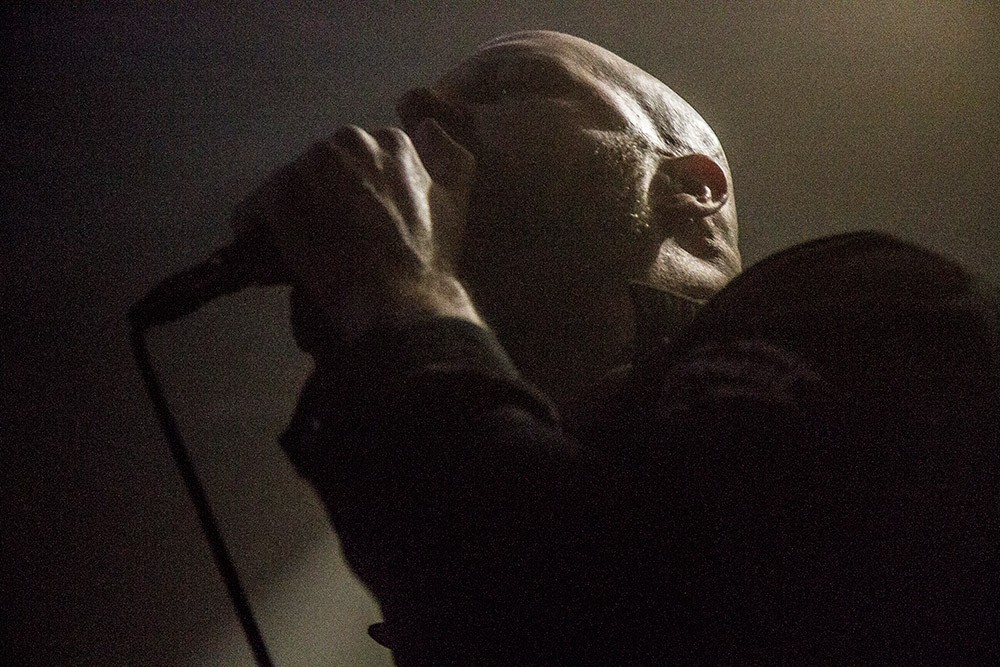 Michiel Eikenaar, vocalist for black metal bands like Nihill and Dodecahedron has died. A spokesperson from the Season of Mist record label announced the news earlier today, which was subsequently confirmed by Pitchfork. Eikenaar died after a battle with cancer. He was 42 years old.

“Death comes for us all,” Eikenaar’s Nihill bandmate Vincent Koreman wrote on Facebook. “It comes for the strongest, the brightest and the most loved, and Michiel was all of those things and much more.”

Nihill released their debut album Krach in 2007. The band was followed by Dodecahedron, Eikenaar’s project with Michel Nienhuis and Jasper Barendregt. The later band released three albums in the 2010s, each of which continue the band’s departure from black metal toward a more avant-garde sound.

Nihill was working on their fifth studio album in the months before Eikenaar’s death, but will no longer continue as a band. Eikenaar is survived by his wife and two children. Read Koreman’s tribute below.