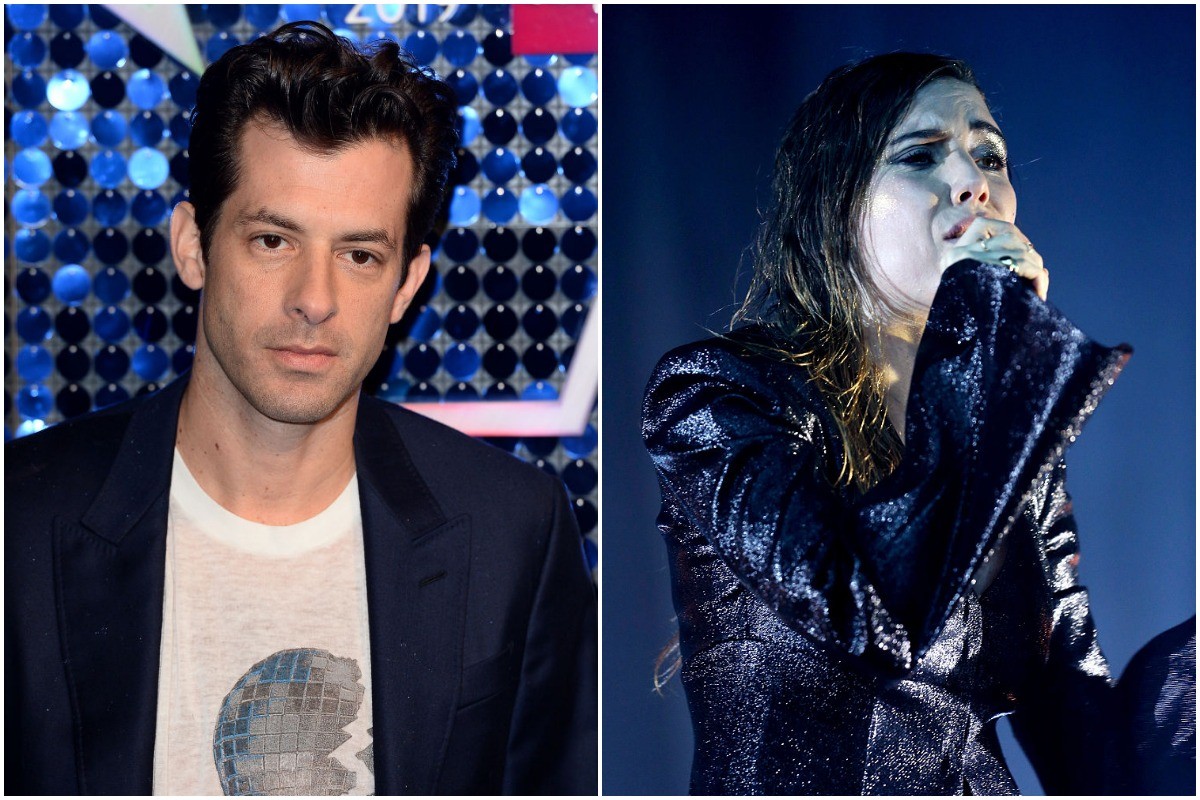 Mark Ronson has released the title track and second single from his upcoming solo album, Late Night Feelings. It’s a smooth, house-y track featuring Lykke Li on lead vocals. Ronson has described Late Night Feelings, which he announced last year, as being an album of “sad bangers” influenced by his recent divorce.  The record also includes guest spots by Yebba, King Princess, and Miley Cyrus, who features on the album’s anthemic debut single, “Nothing Breaks Like a Heart,” which was released last year. Cyrus and Ronson performed the single on Saturday Night Live in December.

Over the course of the past year, Ronson’s has kept busy doing things like performing “Shallow,” the A Star is Born megahit he co-wrote, with Lady Gaga and making tracks with Diplo, but last solo album is now four years old. Uptown Special came out in 2015 and, as you may recall, ended up being a big deal. Lykke Li released her fourth album, so sad so sexy, last year. Listen to “Late Night Feelings” below.