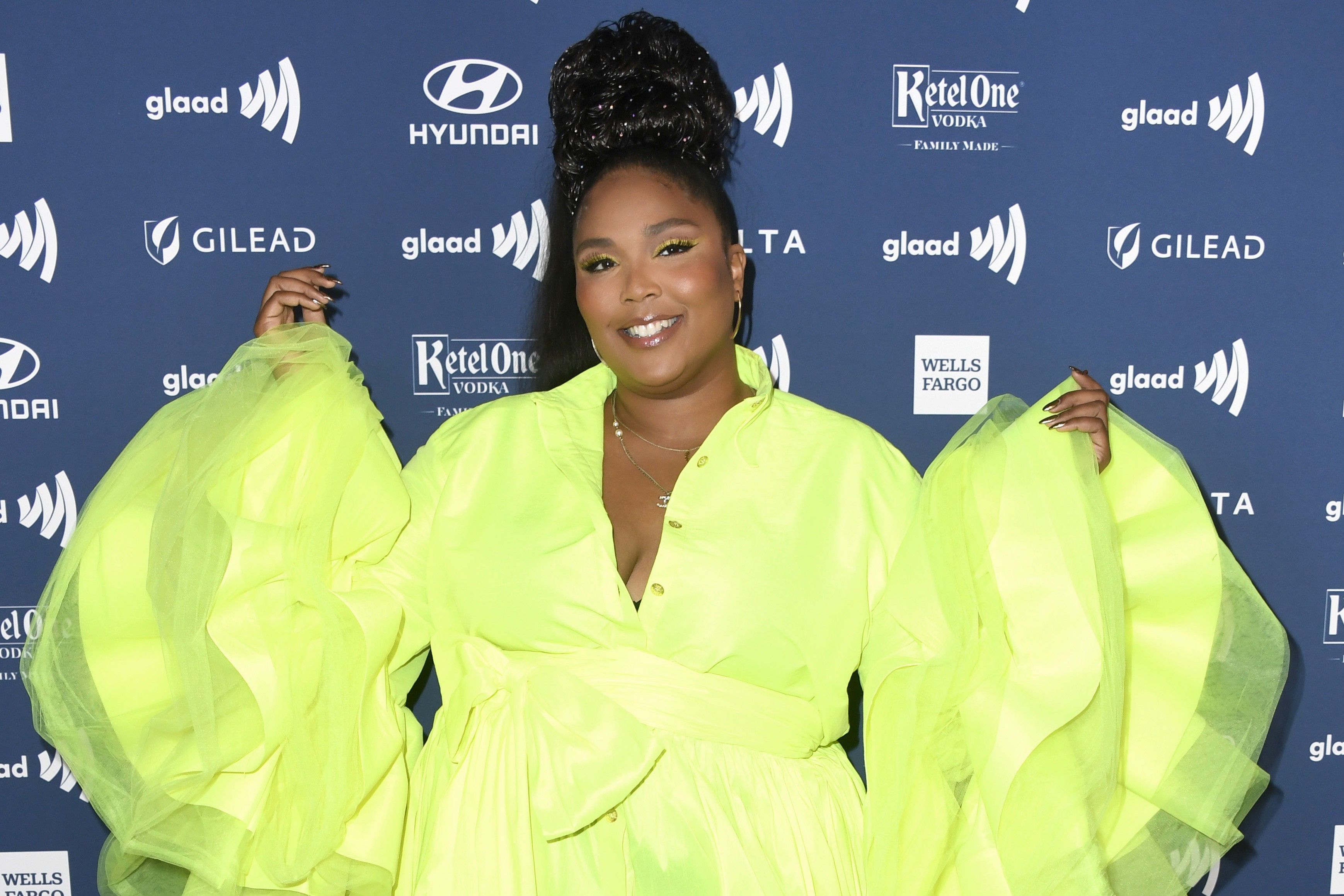 Lizzo’s new album Cuz I Love You is out now via Nice Life and Atlantic Records. It’s Lizzo’s third full-length album, and her first project since 2016’s Coconut Oil EP. Cuz I Love You includes the single “Juice,” which received an initial music video shortly after it dropped in January, and a second video this past week, featuring RuPaul’s Drag Race queens and a significant amount of fruit. Cuz I Love You also features the previously released title track, and Lizzo’s collaboration with Missy Elliott, titled “Tempo.”

Earlier this year, Lizzo promoted the album with an involved performance of “Juice” on Ellen, featuring extensive choreography and audience participation. She also made a surprise appearance during Janelle Monáe’s set at Coachella last weekend, in addition to performing a set of her own. Lizzo will be playing Coachella again this weekend before heading out on tour in support of Cuz I Love You; Tayla Parx is set to open select shows. Back in 2016, Coconut Oil single “Good As Hell” was featured on Spin’s list of the 101 best songs of that year. Stream Lizzo’s major label debut Cuz I Love You below, and grab a ticket for one of her shows here.