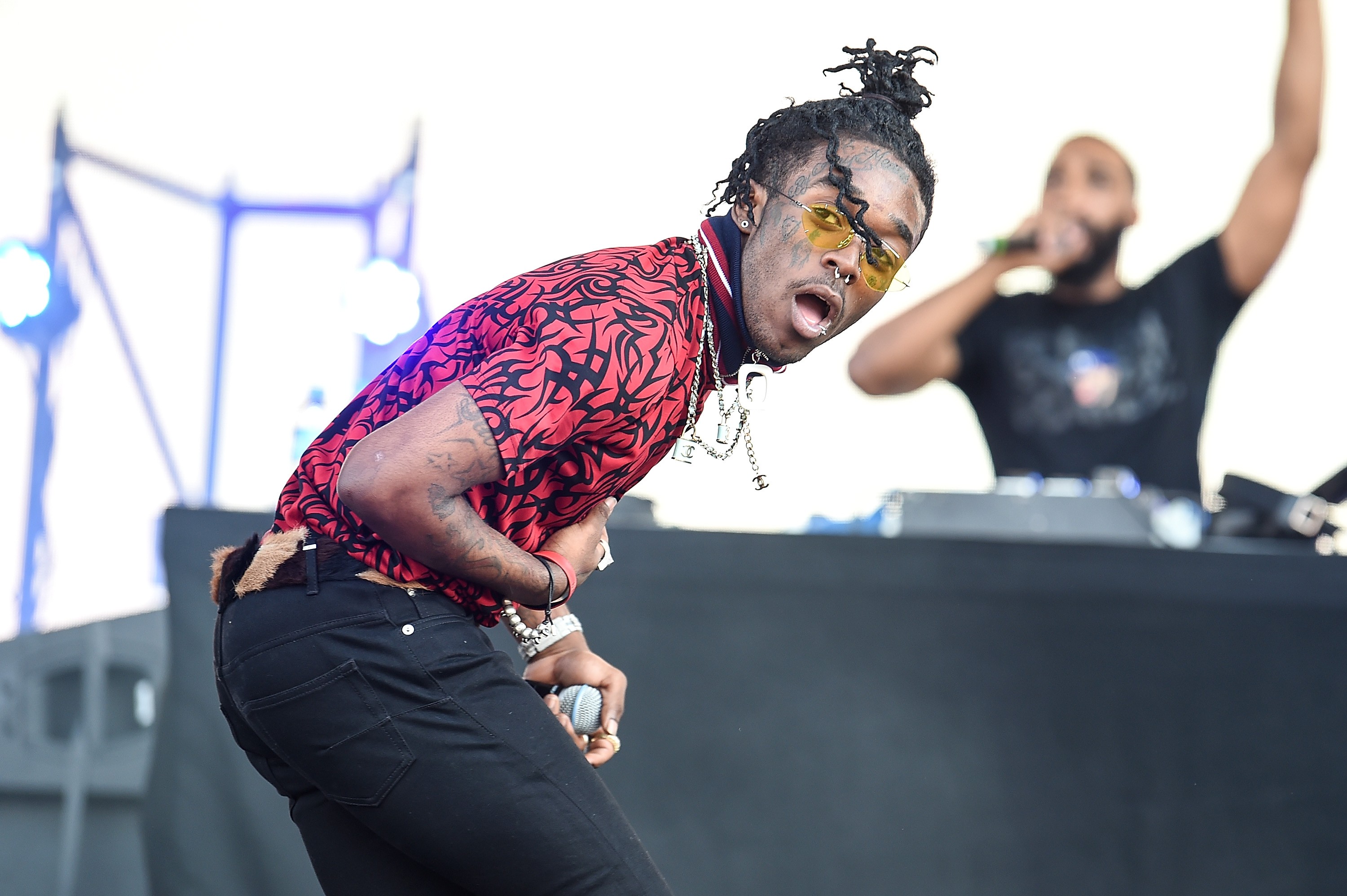 Lil Uzi Vert has found himself in an odd position. Nearly two years removed from a double-platinum studio debut led by an omnipresent and heavily influential Top 10 single, the Philadelphia rapper is apparently struggling to release a follow-up. With a following so hungry for new music that fans have joined forces on the internet’s back alleys to bribe unnamed sources for leaks, Uzi has suggested his Atlantic Records imprint Generation Now is withholding his work, a conflict that led him to sign a new management deal with Roc Nation in March. Atlantic let loose two songs earlier this month — Uzi’s second and third official singles since 2017’s Luv Is Rage 2 — but they were preceded by Uzi leaking his own quasi-protest track “Free Uzi” on Tidal, where the song was swiftly removed.

Amid this drama, The Weeknd’s co-manager and XO Records boss Amir “Cash” Esmailian premiered four new Lil Uzi Vert songs on this past Saturday’s broadcast of the Weeknd’s Beats 1 show Memento Mori. These include “Mistake” featuring XO signee Nav, a Metro Boomin-produced Gunna collaboration titled “Valentino,” a duet with Lil Durk titled “Hair,” and an Uzi-featuring version of Young Thug’s single “Chanel (Go Get It).” You can officially listen to all four songs via the show stream on Apple Music, and unofficially hear them on certain other websites to which we probably can’t link without risking an email from lawyers. All of them are pretty good.

It’s unclear how Esmailian obtained the songs. Saturday’s broadcast featured nearly two dozen unreleased tracks from artists both within The Weeknd’s Universal Music Group universe and outside it, for what it’s worth. Generation Now co-founder DJ Drama, at whom Uzi has posted jabs in recent months, has not shared the radio show on Twitter. (Drama did not tweet Uzi’s official singles “That’s a Rack” or “Sanguine Paradise” either.) A representative for Generation Now has not responded to a request for comment about whether the label was involved in Esmailian broadcasting Uzi’s unreleased tracks, or whether it plans to officially release any of the songs. Meanwhile, Uzi’s much-hyped album Eternal Atake remains without a release date.