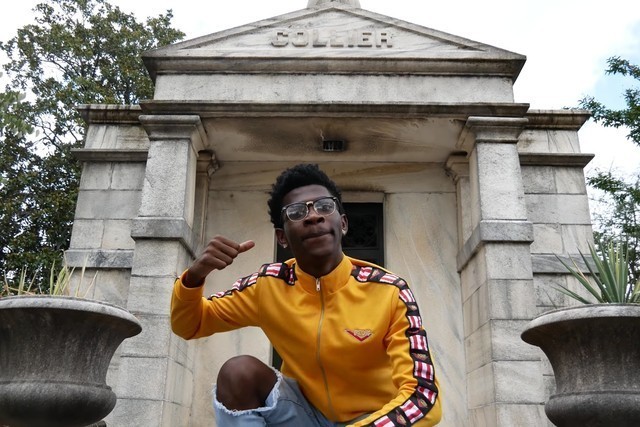 Lil Nas X’s “Old Town Road” has topped the Billboard Hot 100 for the second straight week, boosted in part by a record-breaking number of streams. During the week ending April 11, the country-rap hit and its Billy Ray Cyrus-featuring remix (both versions are aggregated for chart purposes) were streamed a combined 143 million times, according to Nielsen Music. That’s nearly 27 million more streams than previous record-setter Drake’s “In My Feelings” tallied during the week ending July 28, 2018.

The song is also proving to be a smash outside streaming services, too. This past week it topped Billboard’s Digital Song Sales chart for the first time with 124,000 purchased downloads (the highest weekly total since Drake’s “God’s Plan” debuted last February). It also continues to take up more space on Top 40 radio, currently sitting as last week’s 17th most played song on the format, per Mediabase. It’s worth noting, as Lil Nas X himself did this morning on Twitter, that “Old Town Road” hasn’t even received a music video yet.

Billboard’s Top Country Songs chart has not re-added “Old Town Road” after controversially removing it last month, though the company has said the decision may be “revisited.” You can test whether the song’s charm still stands below.