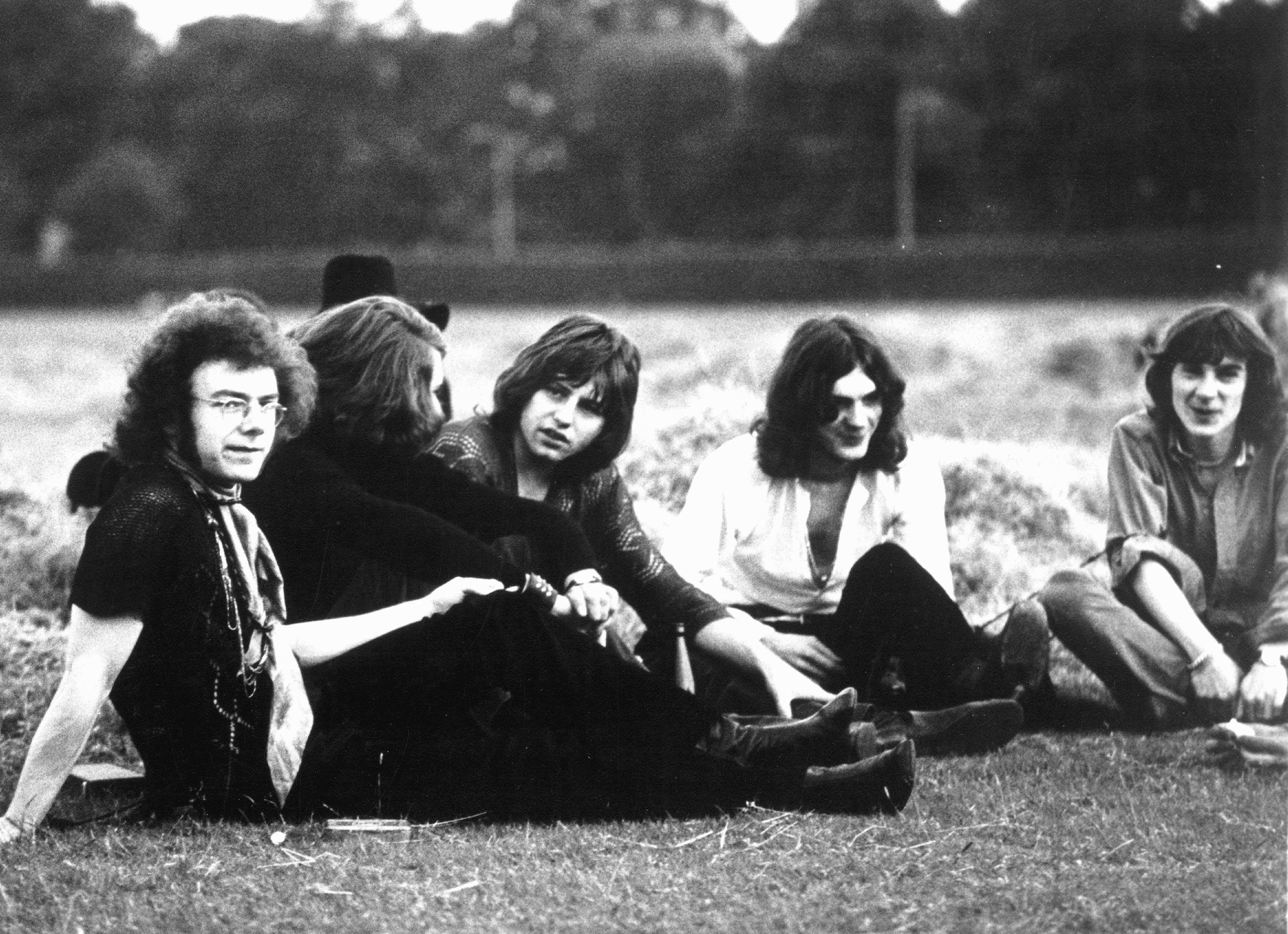 The entire discography of King Crimson studio albums is coming to streaming platforms later this year. The longtime streaming holdouts held a press event on Saturday in London, where their manager David Singleton said that the band’s 13 studio albums will soon be available to stream starting in May, as Rolling Stone points out. The move is part of the band’s 50th anniversary celebration, which includes vinyl reissues, a new documentary, and a 50-date international tour starting in June.

“The reason we’ve been slow on Spotify is that, unlike apparently the whole of the rest of the industry that’s been telling us that physical is dead, we’ve had rising physical sales for probably the last 10 years,” Singleton said. “But that argument was valid for awhile, and it isn’t anymore.”

The streaming rollout starts in May, with the band’s studio albums arriving on Spotify June 10—the same day that the band is set to perform the first date of their world tour. “In the end, our prime function is to serve the music and make the music available,” Singleton later said about the rollout. “Spotify has now definitely become one of the places that people, particularly younger people, find music.”

The 13-album rollout includes everything from their 1969 album In the Court of the Crimson King all the way through 2003’s The Power to Believe. As part of their 50th anniversary celebration, the band is also releasing rare archival recordings on their website, where fans can stream and download the tracks.