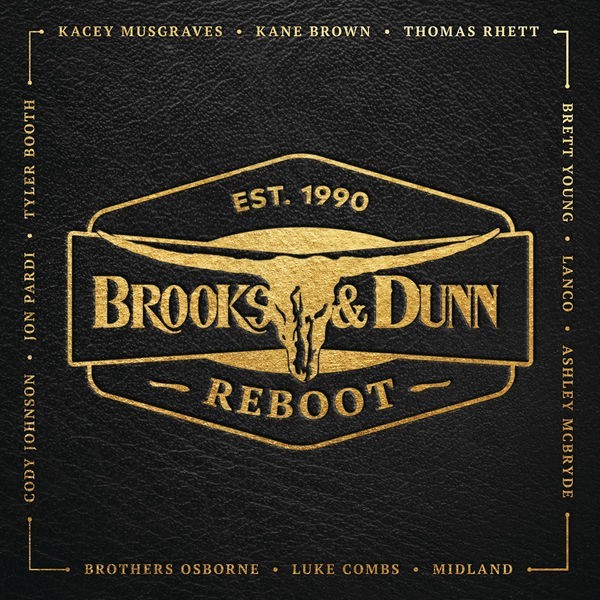 On her tour supporting last year’s transcendent Golden Hour — the first album to be declared best of the year by both Stereogum and the Grammys — Kacey Musgraves has been performing a cover of “Neon Moon,” an early hit by ’90s country duo Brooks & Dunn. (They’re the guys who recorded “Boot Scootin’ Boogie” among other line-dancing classics.) That cover is out now as a studio recording.

Today Kix Brooks and Ronnie Dunn have released Reboot, a collection of their songs reworked by newer country artists such as Ashley McBryde, Kane Brown, and Brothers Osborne. Brooks & Dunn participated in these recordings, so they’re not covers in the strictest sense, but that’s basically how they should be understood. Musgraves, for instance, definitely makes “Neon Moon” sound like her own song. Brooks & Dunn’s voices are relegated to background vocals that don’t show up until later in the track.

It’s good stuff! Listen below, where you can hear the full album if you so choose.