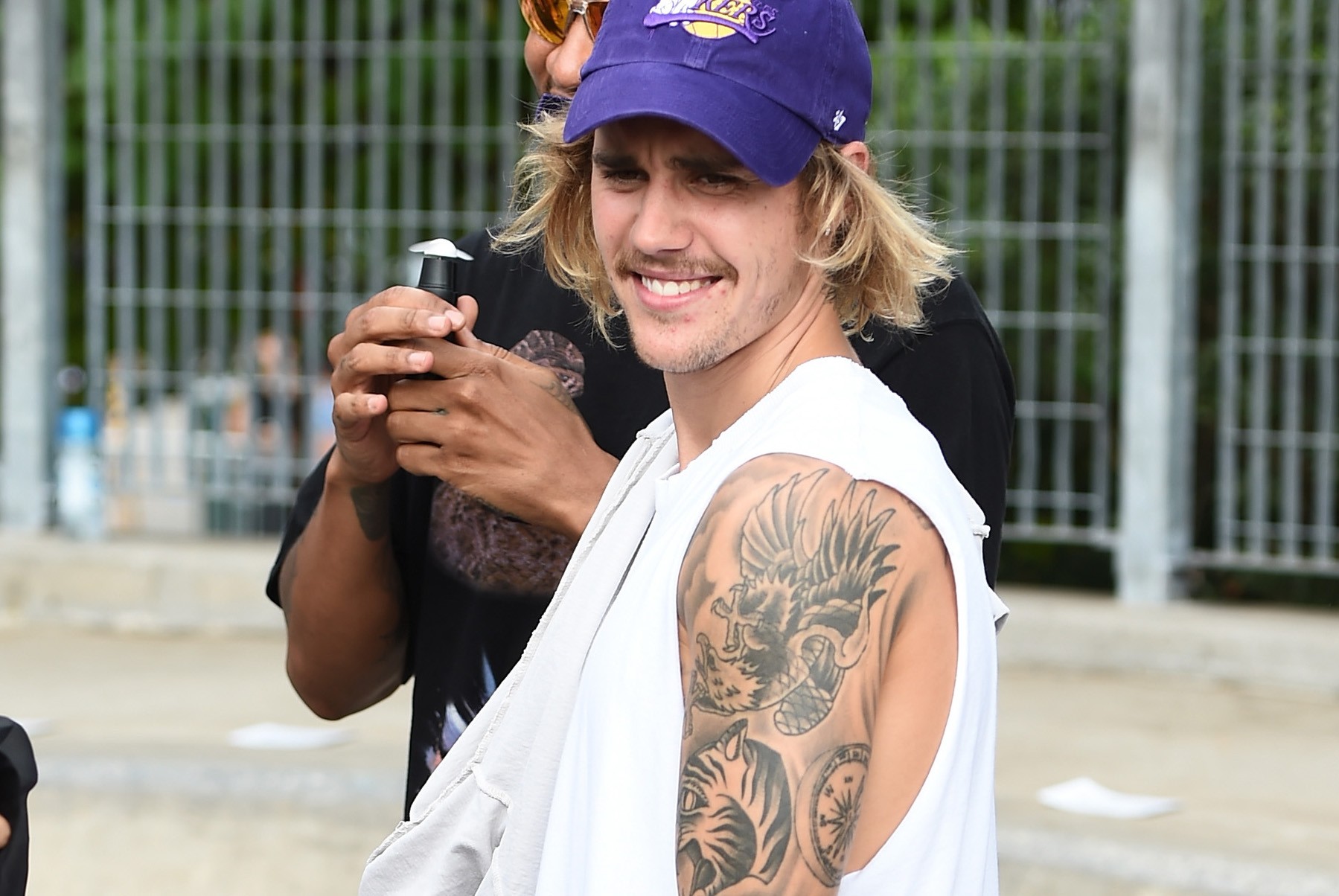 April Fools? Justin Bieber took to social media on Monday (April 1) to share a pregnancy announcement with fans, but the timing of the announcement has many people — including Bieber’s wife — suggesting that it’s all a big joke.

On Instagram, the superstar posted a caption-less photo of a sonogram, leading to rampant speculation in the comments that he and new wife Hailey Bieber are expecting. Hailey even took notice of the joke, commenting on the post: “very funny…”

However, Bieber then shared a follow-up post adding to the speculation. The second trio of pictures shows Hailey cradling her bare stomach at what appears to be an OB-GYN appointment.

“If U thought it was April fools,” Justin captioned the photos, further fueling the fire that Hailey could be pregnant. Of course, eagle-eyed fans on Twitter noted that the sonogram photo Bieber shared on Instagram was the same picture on the Wikipedia entry for ultrasound.

His final of three posts shows a dog Photoshopped onto a sonogram with the caption: “Wait omg is that a,,, APRIL FOOLS.”

So what’s the truth and what’s a joke? Billboard has reached out to a rep for Bieber for confirmation and hadn’t heard back as of press time.

Last month, Bieber announced that he was taking a hiatus from music, and many fans suggested he could be expecting a baby given the wording of his statement. “I am now very focused on repairing some of the deep rooted issues that I have as most of us have, so that I don’t fall apart, so that I can sustain my marriage and be the father I want to be,” he wrote on March 25.

Check out Monday’s cryptic Instagram posts below and decide for yourself.

If U thought it was April fools

Wait omg is that a,,, APRIL FOOLS