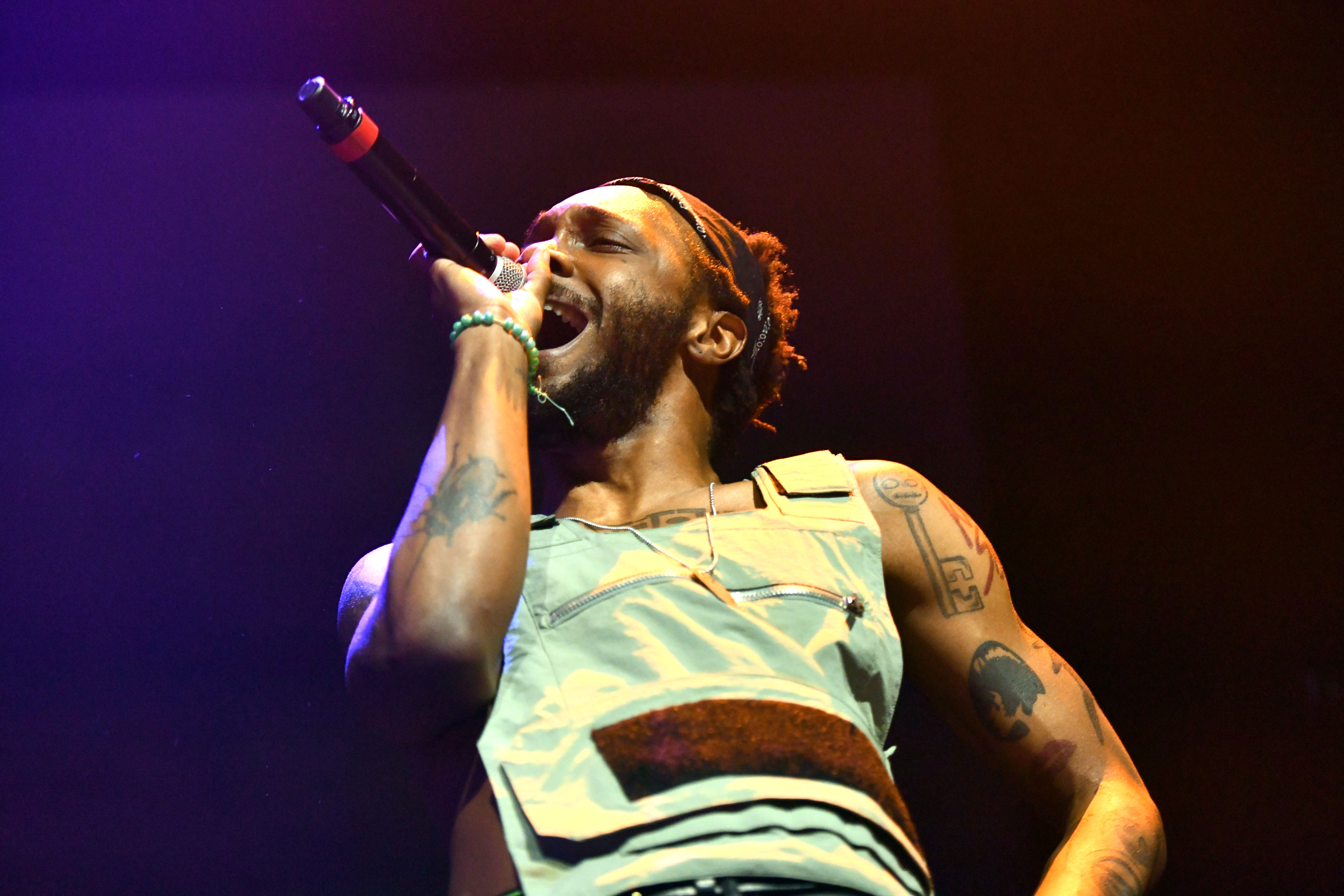 JPEGMAFIA has released a self-produced new single titled “The Who.” The song finds the rapper deploying a softer vocal tone than his typical snarl, assessing his commercial potential and the possibility of selling out “like The Who” over a dreamlike synth line interspersed with gunshots and other stabs of dissonant percussion. Fellow Baltimore vocalist Eyas contributes a hook and outro that plays like JPEG’s subconscious, “These are the lies that I tell myself.”

JPEGMAFIA said in a statement that the song was intended for his 2018 project Veteran, one of Spin’s 51 best albums of 2018. “It didn’t end up on the album, but I always wanted to use it in a creative way because I really enjoy the song,” he said. “There’s an innocence to it that I hope is relatable to people.” He added, “I made the beat naked.”

The one-off drops the same week that JPEGMAFIA wraps his North American tour opening for Vince Staples. In the months since Veteran, the rapper released the singles “Puff Daddy” with producer Kenny Beats and “HATE YOU” with Los Angeles noise outfit HEALTH. He also stopped by Kenny’s studio to record a freestyle for the producer’s new web series The Cave.

Listen to “The Who” below.