John Singleton, Writer-Director of Boyz N the Hood, Dies at 51 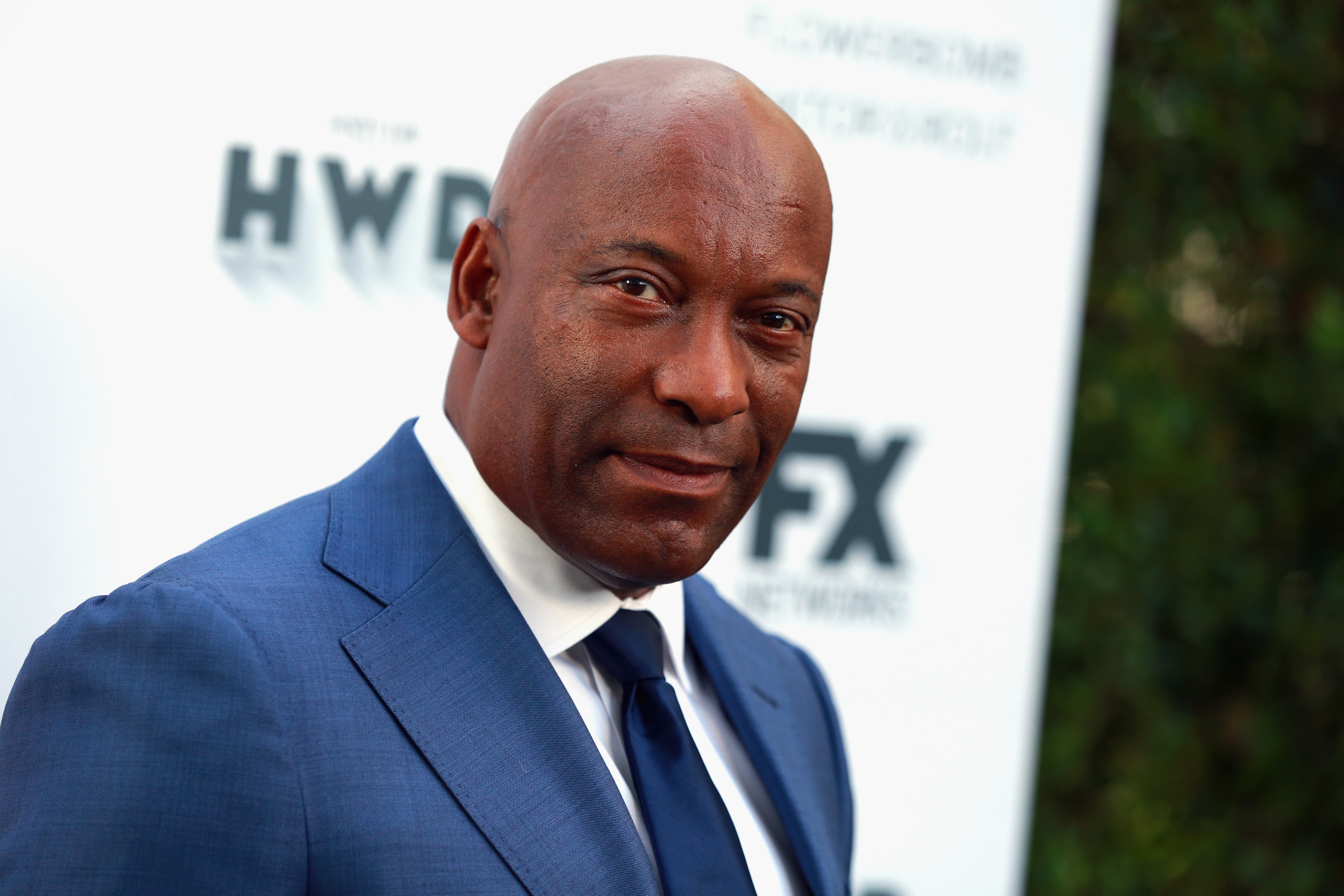 John Singleton, the pioneering writer-director of Boyz N the Hood who traveled a short distance but sure came a long way as he blazed a trail from South Central to Hollywood, died Monday, ICM announced. He was 51.

“John passed away peacefully, surrounded by his family and friends. We want to thank the amazing doctors at Cedars-Sinai Hospital for their expert care and kindness and we again want thank all of John’s fans, friends and colleagues for all of the love and support they showed him during this difficult time,” said the Singleton family in a statement.

Singleton had gone to Cedars-Sinai Medical Center in Los Angeles seeking medical care April 17 and was there when he suffered a stroke in the intensive care unit, his family said three days later. They announced he would be removed from life support on Monday.

“This was an agonizing decision, one that our family made, over a number of days, with the careful counsel of John’s doctors,” they said in a statement at the time.

In his all-too-brief career, Singleton directed just eight films after his startling debut Boyz N the Hood (1991), for which he received Oscar nominations for original screenplay and directing. He was the first African American to have been nominated in the latter category and, at 24, the youngest person named as well.

He would become a major influence to young African American filmmakers like Jordan Peele and Barry Jenkins.

As a producer, Singleton said he used $4 million of his own money to back Hustle & Flow (2005). That film earned an Academy Award nom for lead actor Terrence Howard and captured the original song trophy for “It’s Hard Out Here for a Pimp.”

Singleton’s most recent project was Snowfall, the FX crime drama that he co-created with Eric Amadio and Dave Andron. It was renewed for a third season that was set to begin in September.

Boyz N the Hood first showed up on Singleton’s application to the USC School of Cinematic Arts; he was calling it Summer of ’84 back then. Later, as a student in the school’s Margaret Mehring Film Writing Program, he learned an important lesson, he told THR’s Stephen Galloway in a wide-ranging 2014 interview.

Singleton signed with CAA while he was a sophomore at USC and landed a deal at Columbia Pictures when he was a senior. In an important move, Steve Nicolaides, a producer on Boyz N the Hood, scheduled the inexperienced director to shoot his story from beginning to end, in continuity.

“If you watch Boyz N the Hood, you can see me becoming better as a filmmaker,” he said. “And that was great because it got more and more intense as the film goes along, so I’m just really … my instincts got better and better as a filmmaker within that seven-week schedule.”

The movie marked the acting debuts of Ice Cube and Morris Chestnut and featured Cuba Gooding Jr., Lawrence Fishburne, Nia Long, Regina King and Angela Bassett. (Singleton wrote the role of Darrin “Doughboy” Baker, based on one of his boyhood friends, for Cube after having first met the rapper while working as an unpaid intern on The Arsenio Hall Show.)

In his review, Roger Ebert called Boyz N the Hood “one of the best American films of recent years” and a “thoughtful, realistic look at a young man’s coming of age, and also a human drama of rare power — Academy Award material.”

“Singleton is a director who brings together two attributes not always found in the same film: He has a subject, and he has a style,” Ebert continued. “The film is not only important but also a joy to watch, because his camera is so confident and he wins such natural performances from his actors.”

At the Oscars, Singleton lost out to director Jonathan Demme of The Silence of the Lambs and to screenwriter Callie Khouri of Thelma & Louise.

John Daniel Singleton was born on Jan. 6, 1968, in Los Angeles. During his self-described “formative years,” his father was a manager at Thrifty’s, and his mother fought to work her way through college. He grew up in South Central, never “more than half a mile away from Century Boulevard, starting in Inglewood and then going over to Vermont/101st [Street],” he told Galloway.

“It was a really volatile environment but, I always say, when you’re living in the hood, you don’t live this life where you’re crying every day, downtrodden every day. At the worst of times, there’s a bit of what’s known as ‘Ghetto Heaven’ — you’re basically playing in the street, you play stick ball in the street; you chase the ice cream truck and ride on the back of the ice cream truck; you jump on the roof.

“There’s always some type of adventure. Some of it is good and some of it is bad. There’s always this undercurrent that something could happen that would basically end your whole thing. But you don’t really think about that day-to-day. You could get chased by 20 people from one neighborhood to the next, but then you’re like, ‘Wow, that was something.’

“I’m happy that I grew up that way because it made me more of a fighter, more of a hustler, and it made me really appreciate life in a different way as a storyteller. I could identify with people of other various communities around the world because of that experience.”

The Century Drive-In was nearby, and he could watch films on its giant screen from his apartment window. They were “B-movies, the AIP films, the throwaway films, the slasher movies, the blaxploitation movies, the kung fu movies,” he recalled. “I would see them with no sound. That was my initial entré into film and filmmaking.”

At Blair High School in Pasadena, Singleton worked for the school newspaper and got to review such movies as The Breakfast Club, Ladyhawke, Sixteen Candles and Mask. “And I started thinking, ‘Wow, I really want to go to film school, so how do I do it?” he said. He started hanging around USC school and received encouragement.

After high school graduation in 1986 and a stint at Pasadena City College, Singleton was accepted into USC.

“The galvanizing moment for me was when I saw Do the Right Thing,” he said. “I saw what Spike [Lee] did with that picture. I said, ‘I got to do it for L.A., I got to come hard with an L.A. movie.’ ” He noted he needed just one draft and three weeks to write Boyz N the Hood.

“I willed myself into believing it was that good,” he said. “I had so many people tell me, ‘This will never get made, you’re never going to make this movie.’ And I was like, ‘Watch, I’m going to get this movie made.’ Less than a month after graduating from film school [in 1990], I was in preproduction for this film.”

In recent years as his feature directing work slowed, Singleton helmed episodes of such TV dramas as Empire, Billions, American Crime Story — he got an Emmy nom for that – and Snowfall and a 30 for 30 documentary on disgraced Olympian Marion Jones. He also produced Black Snake Moan(2006) and Illegal Tender (2007) and the BET series Rebel.

Asked a few years ago which of his projects represented his “best as a filmmaker,” Singleton replied: “I haven’t made my best work yet. I have my best work lying ahead of me. … I want to be remembered for my passion. And for the fact that my films, each one of them, is a different soulful statement.”