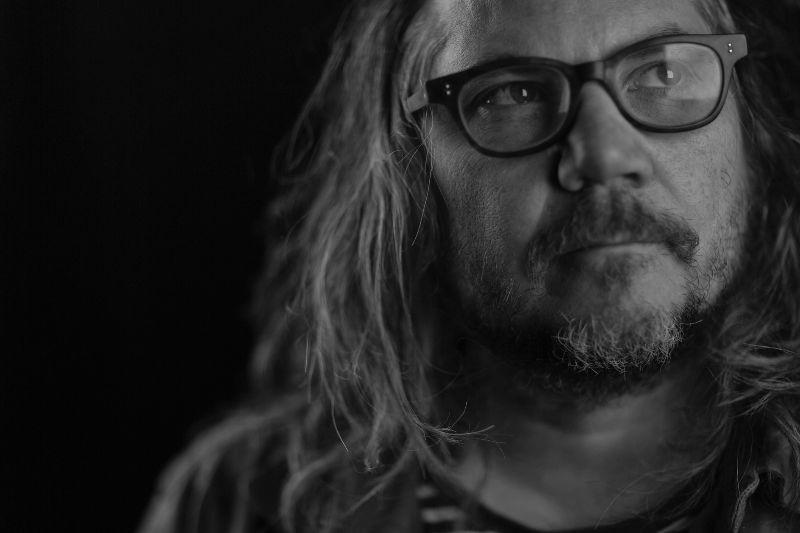 Last year, following the release of his memoir Let’s Go (So We Can Get Back), Jeff Tweedy released his first ever collection of original solo songs as an album called WARM. Tweedy has spent 2019 touring in support of the album, and is due to wrap with an Australian leg in mid-May. He’ll also be touring with Wilco into the fall.

It turns out that Tweedy’s period of intense productivity has yielded another solo record—a companion piece for WARM, titled WARMER—out this weekend on dBpm Records as a Record Store Day exclusive. According to a press release, WARMER is a vinyl-only release, and is being limited to 5000 total copies. Tweedy had this to say about the new album:

At some point I separated the songs from the WARM/WARMER session into two records with individual character, but still tried to keep the overall tone and texture of the combined session consistent. In a lot of ways these two records could have been released as a double LP. WARMER means as much to me as WARM and might just as easily have been released as the first record of the pair.

Today, Tweedy has shared the first single from WARMER, titled “Family Ghost,” along with a music video. Watch that, and find the full WARMER tracklist below.