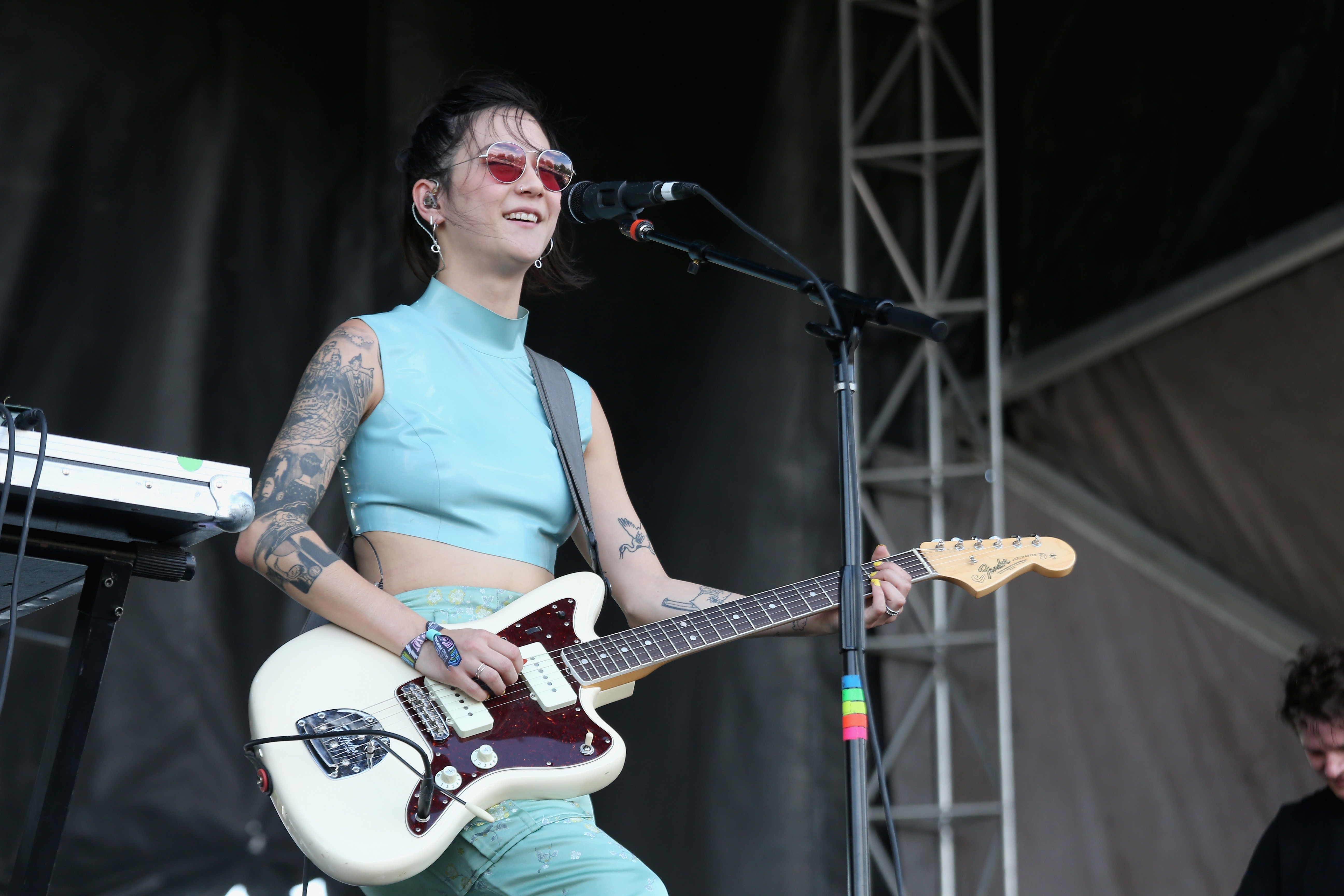 Japanese Breakfast is back with a new single called “Essentially.” The one-off single was part of a collection of tracks recorded for W Records, the boutique record label launched by W Hotels in 2018. Past contributors to the series have included artists like Amber Mark, Perfume Genius, and Roosevelt.

Recorded in the W Sound Suite at W Bali, the song explores the same fascination with synth-heavy dance-pop present on her 2017 album Soft Sounds From Another Planet. “I was originally going to record a different song but decided to write something on the fly once I arrived in Bali,” songwriter Michelle Zauner shared in a press release. “I like the challenge of writing and arranging quickly and intuitively sometimes, and I had just bought a Native Instruments Maschine and wanted to explore a lot of the sample libraries it came with and work on the synths that were at the studio. It was a very idyllic place to work.”

Japanese Breakfast’s last album Soft Sounds From Another Planet was released in 2017, and was featured on our list of the 50 best albums of the year. Since then, the band’s continued to perform live, most recently covering acts like The Mamas & The Papas, Carly Rae Jepsen, and The Cardigans. Check out “Essentially” below, and revisit our 2017 interview with the Zauner, as well as our more recent feature on her music video directing career.