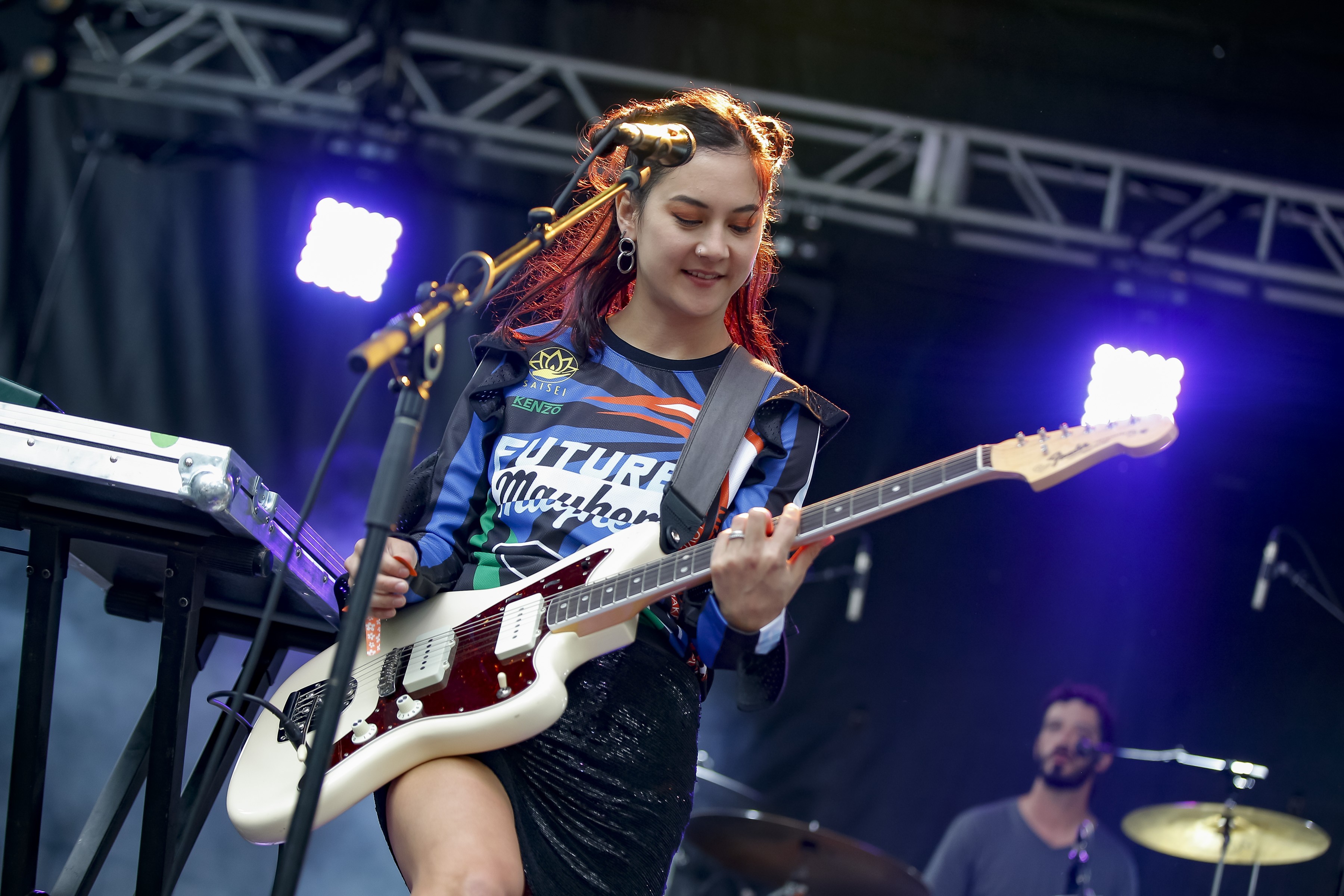 Japanese Breakfast have spent the last few months slowly introducing new covers into their live sets. On New Year’s Eve, the band covered Carly Rae Jepsen’s “Run Away With Me,” as well as Nada Surf’s “Popular” and Tears For Fears’ “Head Over Heels.” Now, the band have introduced a new cover of the Cardigans’ classic song “Lovefool” into their set, as Stereogum points out. The band first performed the song in Boston earlier this month, along with a completely new song. Video of their Cardigans cover has now found its way online, where fans can hear Michelle Zauner and co. give the the Swedish band a run for their money.

Japanese Breakfast’s latest album Soft Sounds From Another Planet was released in 2017, featuring singles “Boyish,” “Machinist,” and “Road Head.” The band later released a Michelle Zauner-directed video for the album track “Boyish,” which found the band performing at a high school dance. Revisit our recent feature on Zauner’s recent work as a video director and watch Japanese Breakfast’s cover “Lovefool” below.