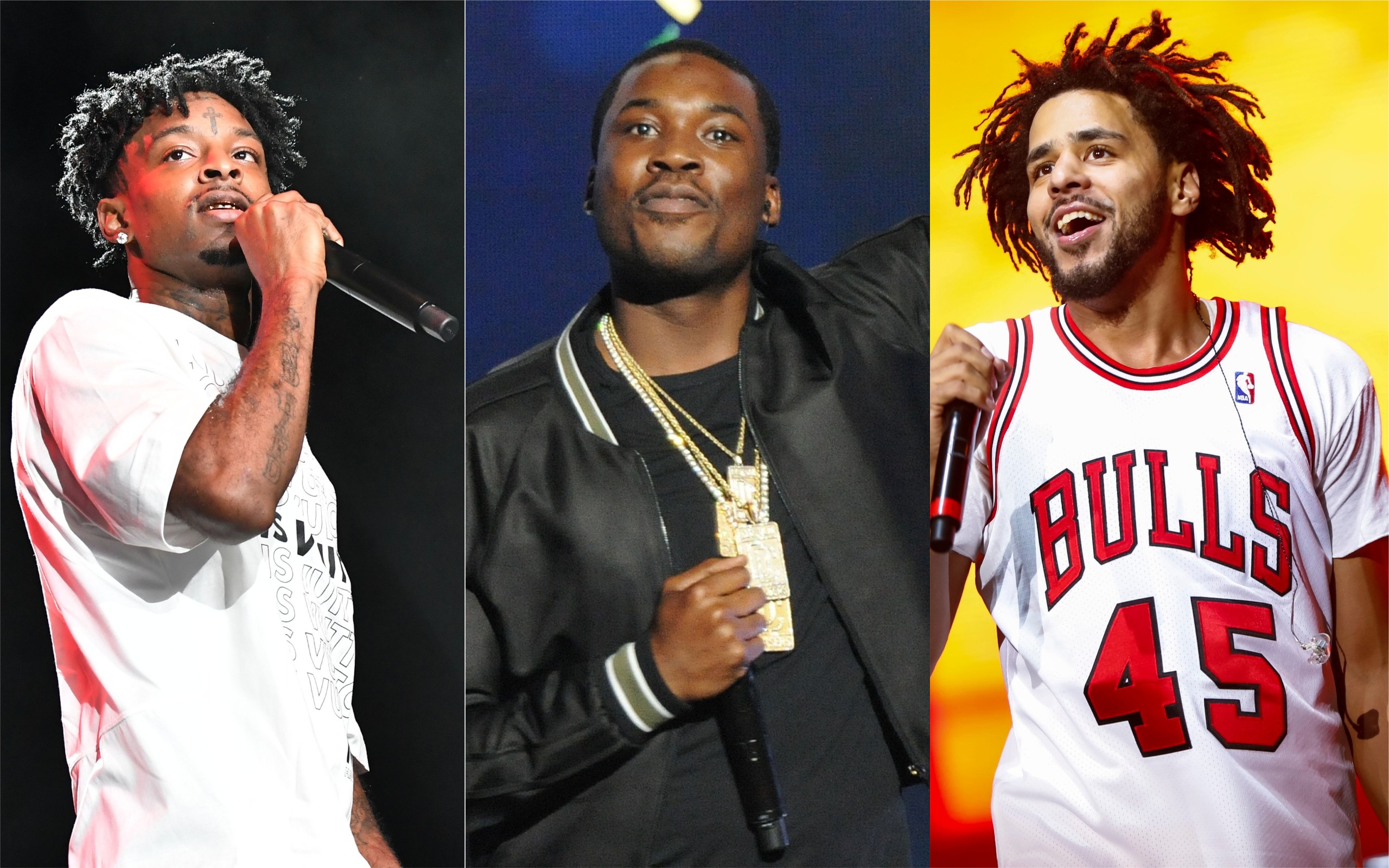 J. Cole hosted his inaugural Dreamville Festival yesterday in Raleigh, North Carolina. In addition to a headlining set from J. Cole, the festival included performances from SZA, 21 Savage, Big Sean, Teyana Taylor, 6LACK, and more. During his headlining performance, Cole brought out 21 Savage to perform their I Am > I Was collaboration “A Lot.” The performance marks the first time the duo have performed the song together live.

Elsewhere in his set, J. Cole brought out Meek Mill to perform songs like “You Know,” “Going Bad” and “Dreams and Nightmares,” the title track from his 2012 album of the same name. “Let’s do this shit for Nipsey Hussle one time, I wanna say rest in peace to the legend Nipsey Hussle, let’s go up in this bitch,” Meek said before rapping his verse. Cole and Teyana Taylor also paid tribute to Nipsey Hussle, who died last week after being shot outside of his clothing store in Los Angeles, during their sets.

Dreamville Festival was originally supposed to happen in September 2018, but was rescheduled due to Hurricane Florence, with J. Cole later helping with hurricane relief efforts. Watch the North Carolina native’s performances with 21 Savage and Meek Mill below.