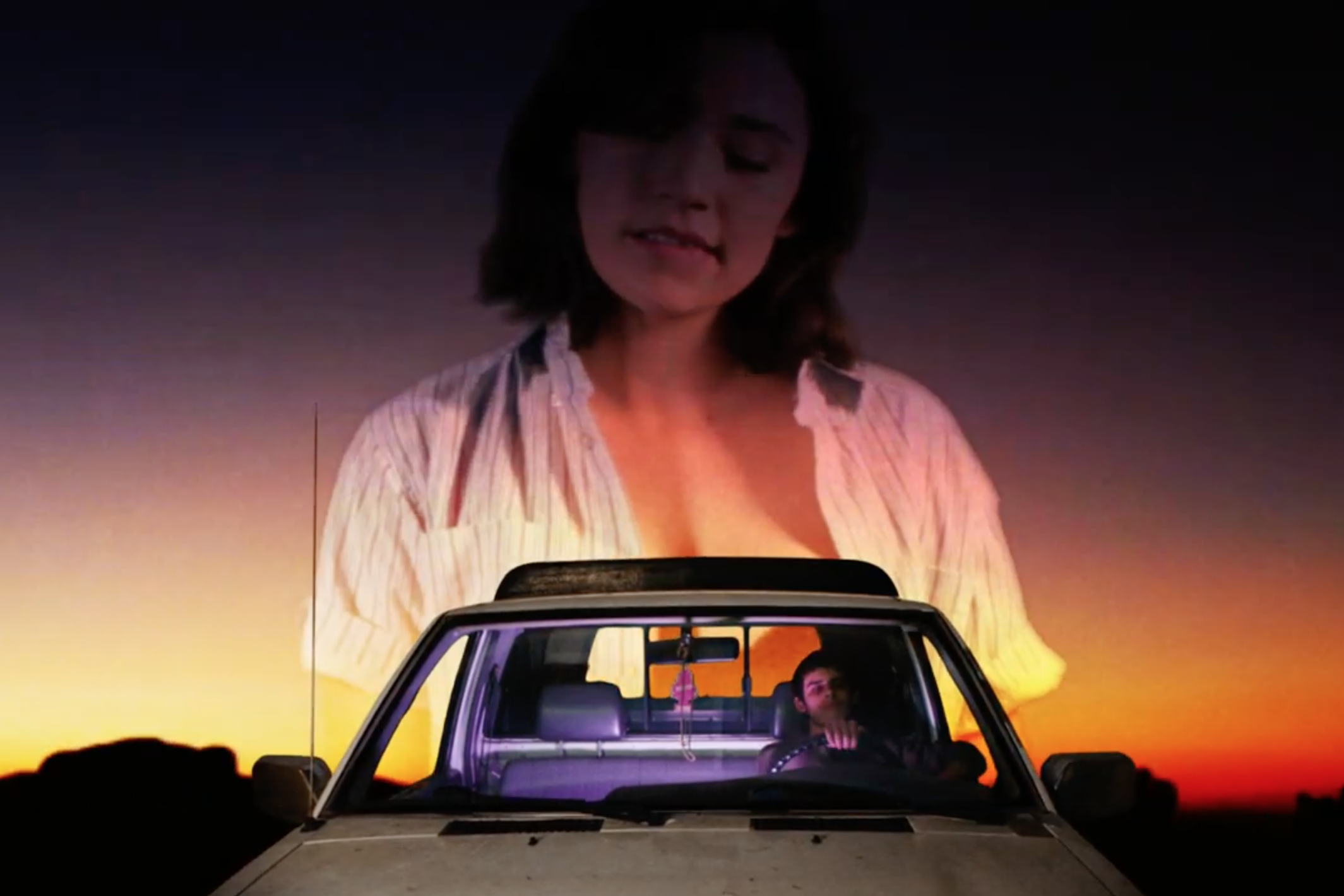 Danish post-punkers Iceage have shared a new music video for their track “Pain Killer,” featuring Sky Ferreira. In the highly stylized, sometimes-animated visual, a man is injured at a construction site and wakes up in a hospital bed. He then takes a bunch of pills and embarks on a wild psychedelic adventure, running along the sides of roads, jumping off bridges, and driving through the desert as an image of an unknown woman looms over him. By the end of the video, his brain is being nuked with animated bombs and torn apart by a disembodied mouth with sharp teeth. Sky Ferreira even shows up for a brief cameo.

“Pain Killer” was featured on Iceage’s excellent 2018 album Beyondless. Last August, the band shared a music video for “Under The Sun,” another single from that album. Since then, the band have released the one-off tracks “Balm of Gilead” and “Broken Hours,” and embarked on a massive run of international tour dates. They’re set to head out on another North American leg in just a few days, kicking things off at Coachella before tackling the rest of the West Coast and Canada. They’ll close out the tour in Chicago in early May. Watch the band’s new video for “Pain Killer” (ft. Sky Ferreira) below.