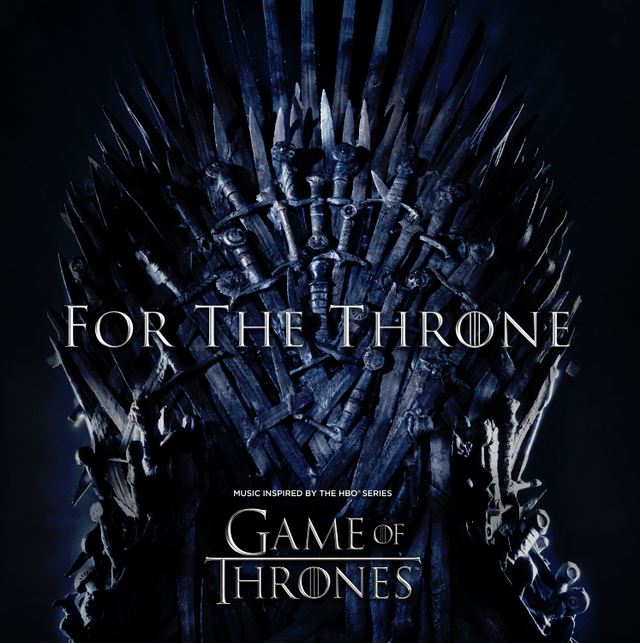 Game Of Thrones is starting its final season this weekend, which means that it’s all you’ll be hearing about for the next month-and-a-half. That also extends to the music world, it seems, as Columbia Records has just announced the artists that will be participating in For The Throne, a collection of original songs that were inspired by the HBO series.

The project was announced last year, but only today was the cast of musicians revealed. They include A$AP Rocky, the National, the Weeknd, SZA, Travis Scott, Ty Dolla $ign, Rosalía, Joey Bada$$, Mumford & Sons, Maren Morris, the Lumineers, Lil Peep, and more.

A tracklist for the album hasn’t been revealed yet. At least one of these artists already have a history with Game Of Thrones: the National recorded a version of “The Rains Of Castamere” for the show’s second season.

The soundtrack will be released on 4/26. Check out a trailer for it below.