Game of Thrones Shows a Destroyed Winterfell in New Teaser 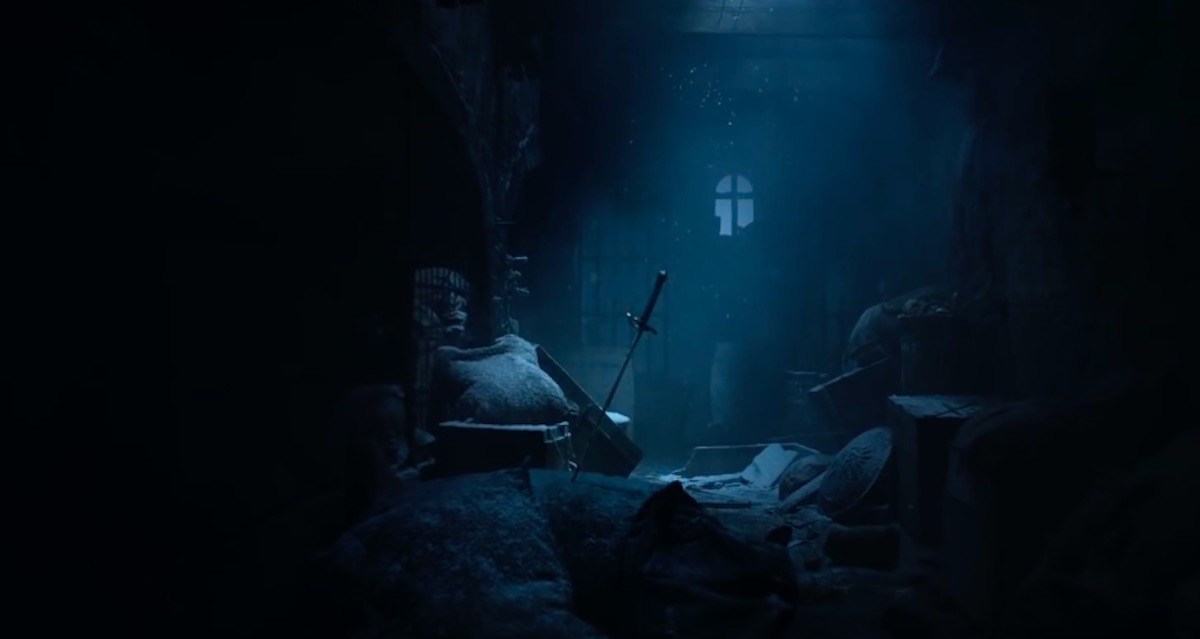 In the run-up to the final season of Game of Thrones, we’ve seen one trailer that shows off a few scenes from upcoming episodes and a series of teasers that hint at what can be expected. The latest teaser, titled “Aftermath,” shows the snowy remnants of a destroyed Winterfell, the home of the Stark family, along with a trove of show easter eggs sprinkled about the carnage, including Jamie Lannister’s golden hand, Bran’s wheelchair, and Jon Snow and Arya Stark’s sword. It’s a concerning sight obviously meant to spark intrigue and fear for fan favorite characters as they prepare for “the Great War.”

“Aftermath” follows the “Crypts of Winterfell” clip that hinted at the important role the Starks and their home will play in the finale as well as the “Dragonstone” teaser that showed iconography of the seven kingdoms erupting in either fire or ice.  The final six episodes of Game of Thrones will begin on April 14. Until then, enjoy the new teaser below.