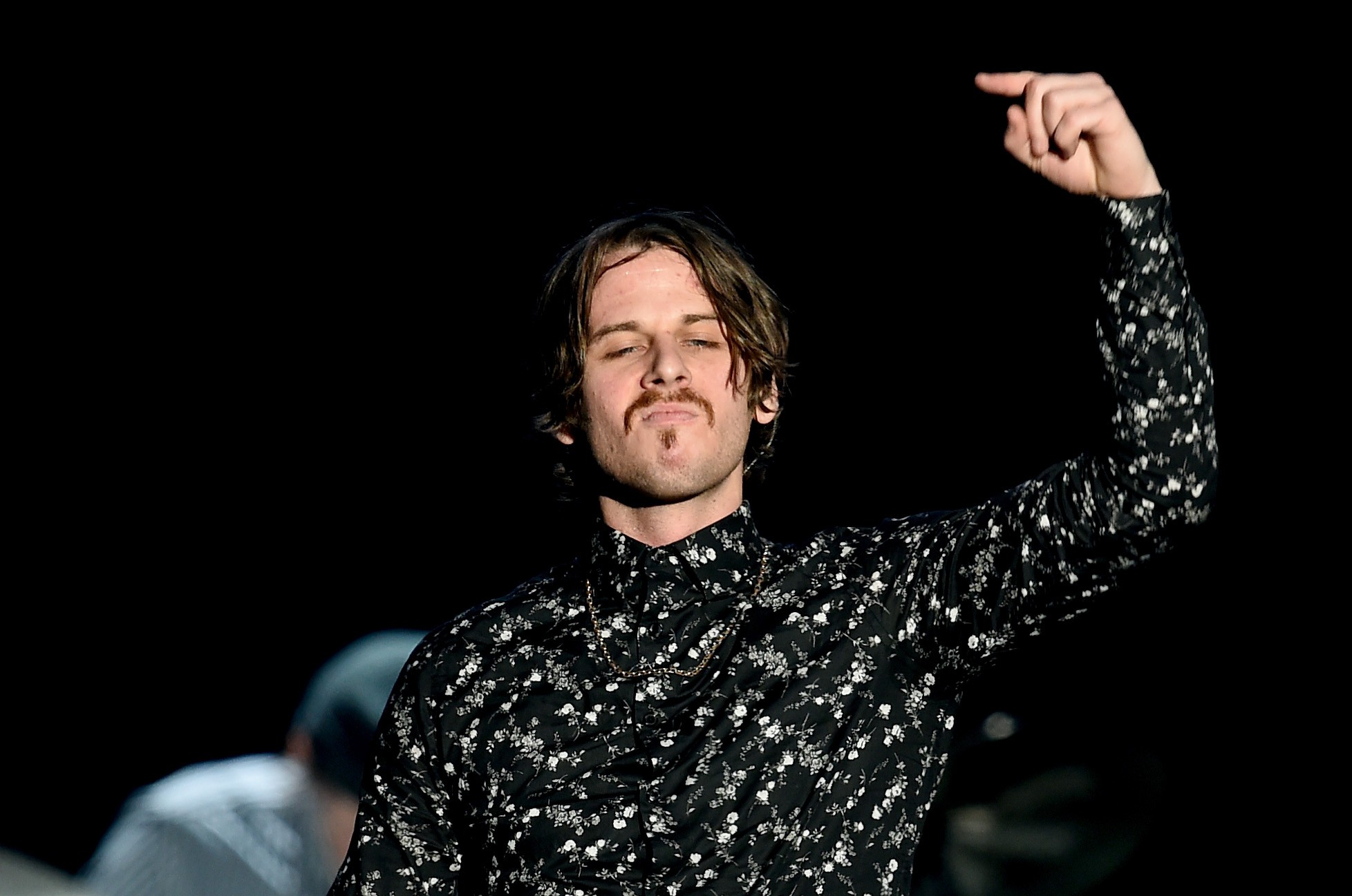 Imagine Dragons have become a fairly easy target, at the butt of many a joke. But lead singer Dan Reynolds isn’t having it anymore. In February, he responded to criticism in a statement. “I’ve gotten over the fact that guys in other bands (the 1975, foster the people, smashing pumpkins, slipknot, etc) feel a need to talk badly about my band for whatever reason,” he wrote. “I don’t feel anger towards them actually, just more of a sadness that this industry embraces, even celebrates this mentality.”

In a 2018 interview, Foster the People’s Mark Foster joked that his band give their rejected material to Imagine Dragons. Today, Foster issued an apology.

“I have been burdened by something I feel I need to amend,” Foster wrote in a note on the band’s Twitter account. “I would like to apologize to Dan Reynolds and his band Imagine Dragons. In a passing moment last year, I let some words come out of my mouth that don’t reflect who I am, or what I stand for.”

“Everything that I have read about what Dan is doing as a humanitarian is moving. I believe he’s one of the good guys. It takes a lot of courage to stand for something…nobody has ever erected a statue of a critic.”

“Anybody who is trying to make the world more beautiful opens themselves up to criticism,” he continues. “Keep fighting the good fight, Dan. You have my pledge to work alongside you if you ever need a hand. Much respect to you and continued success in your music.” Read the full statement below.

The 1975’s Matty Healy to Imagine Dragons’ Dan Reynolds Over Criticism: “Why Do You Care?”