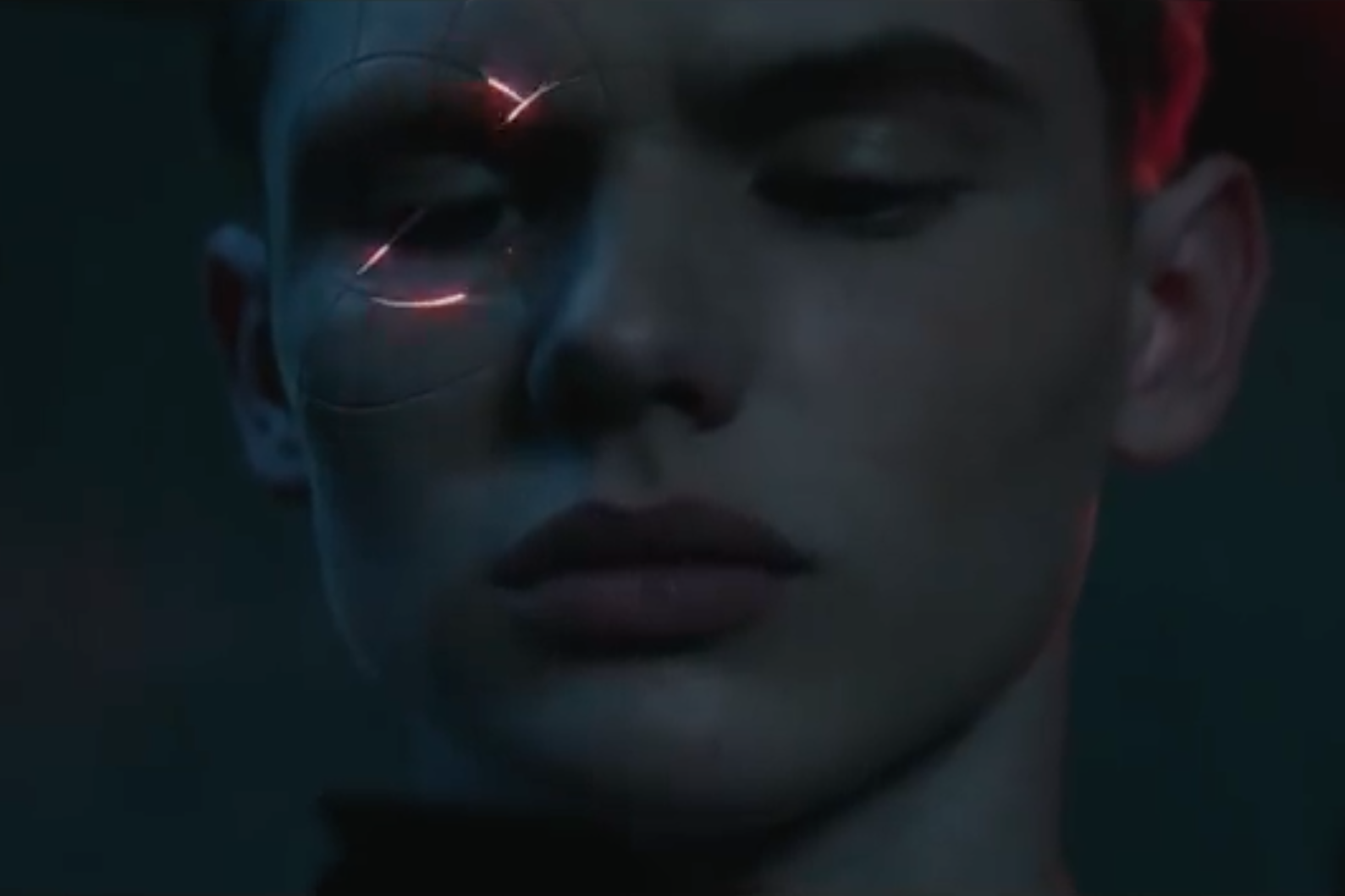 Last year, South by Southwest hosted the premier of Eddie Alcazar’s new film Perfect, produced in conjunction with the film division of Flying Lotus’ Brainfeeder label. FlyLo also composed the score for the film, and Steven Soderbergh is credited as an executive producer. Garrett Wareing stars in Perfect as an “emotionally-troubled young man,” with Abbie Cornish playing the role of his mother.

Today, FlyLo has released new music from the film in the form of a short teaser trailer. Perfect is just the latest in a string of collaborations between Flying Lotus and Eddie Alcazar. The two previously worked together on the impeccably-titled short film FUCKKKYOUUU back in 2016. Said FlyLo of his work on Perfect, “Brainfeeder’s film division was created to build an infrastructure for the talents of the new avant garde, the new left field, the NEXT new wave. Perfect is one of several collaborations I’ve worked on with Eddie Alcazar, and I’m so glad that this unique vision is ready to make its way into this world.”

Perfect comes to New York on May 17 and to Los Angeles on May 24. At this year’s SXSW, Flying Lotus teased an entirely new project with spray-painted graffiti reading “Fire is coming…” Watch the new Perfect clip below, and expect new FlyLo in the near future.