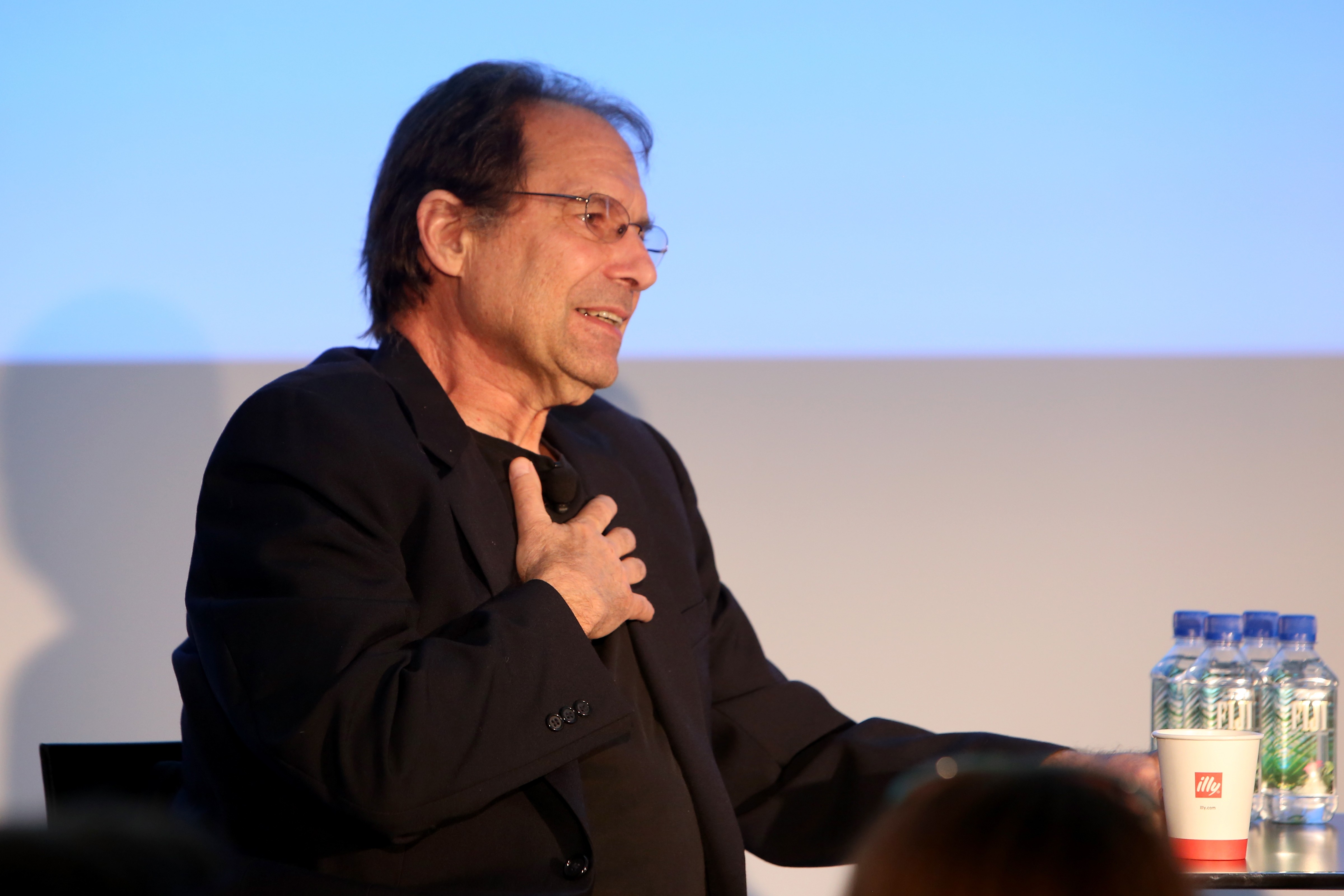 David Milch has revealed that he has been diagnosed with Alzheimer’s in a new interview with New York magazine which takes place on the set of Deadwood: The Movie. The beloved franchise’s creator says he received the diagnosis around a year ago. “As best I understand it, which is minimally, I have a deterioration in the organization of my brain,” Milch says. “And it’s progressive. And in some ways discouraging. In more than some ways — in every way I can think of.”

New York’s article follows Milch and Deadwood’s crew during the movie’s final days of filming and draws a bittersweet portrait of a story concluding as its creator fades. Milch delegated day-to-day creative control to director Daniel Minahan and co–executive producer Regina Corrado, and the cast discusses the project in somber terms. “You walked on the set, everybody was the same again, except they were older,” Ian McShane says. “But this time, when you finished a scene with them, you were actually saying good-bye.”

The film, set 12 years after the series concludes, will be released May 31 on HBO. You can view a trailer here. Milch, meanwhile, continues to write and is working on an autobiography. Read the full article here.

HBO Exec Confirms Deadwood Movie Will Shoot in the Fall, Air Next Year