How to Watch the Coachella 2019 Live Stream 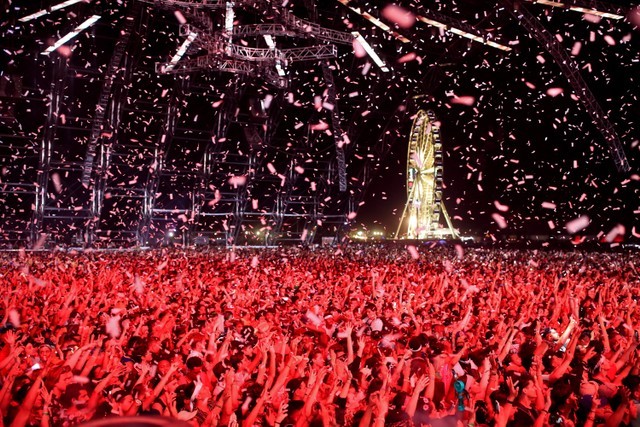 After eight years of only live streaming its first weekend, Coachella will broadcast both weekends on YouTube for the first time this year. The 2019 festival, which takes place this weekend (April 12-14) and next (April 19-21), will begin streaming Friday, April 12 at 6:30 pm EST on Coachella’s YouTube page and the YouTube Music app.

For a full list of performers and their set times, click here. Head over to Coachella’s YouTube page or YouTube’s Music page to live stream the festival.