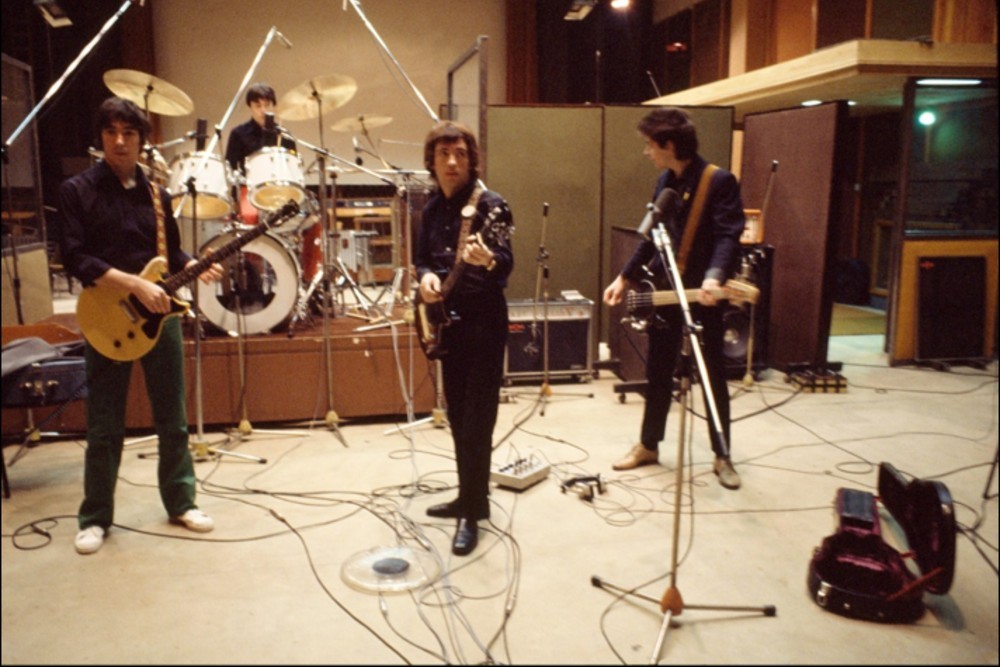 Buzzcocks are reissuing their 1979 album A Different Kind of Tension and their singles compilation Singles Going Steady as part of the band’s ongoing reissue series. Both albums will be available on CD and vinyl on June 14 on Domino Records.

The British punk legends reissued Spiral Scratch, their debut EP, and their 1976 demo collection Time’s Up in March 2018, and put out 40th anniversary editions of the albums Another Music In A Different Kitchen and Love Bites last January.

Both A Different Kind of Tension and Singles Going Steady have been remastered and will be accompanied by “lavish booklets” containing photos and commentary by cultural critics Jon Savage and Clinton Heylin.

Buzzcocks frontman Pete Shelley died in December at the age of 63. Prior to his death, the band scheduled a June 21 reissue release show at London’s Royal Albert Hall. The event will now serve as a celebration of Shelley’s life and musical legacy.

The tracklistings for the new reissues are as follows: