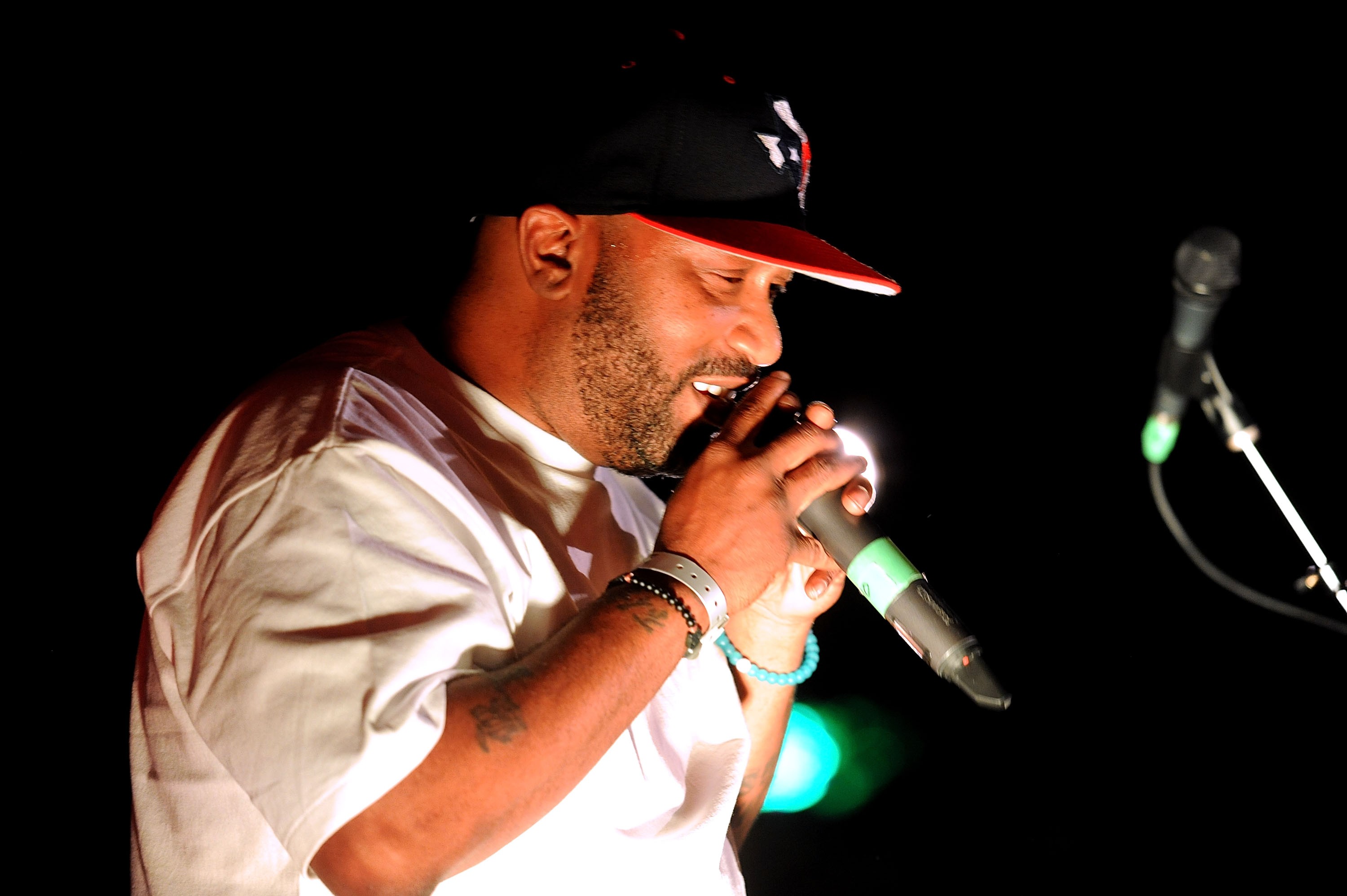 Bun B shot a man who attempted to rob his Houston home yesterday. Police told the local ABC affiliate that a man named Demonte Jackson rang the UGK rapper’s doorbell while armed and wearing a mask and demanded property from Bun B’s wife Queenie. She led Jackson to the couple’s car while Bun retrieved a gun upstairs, and the rapper confronted Jackson in the garage and fired several shots, police said. The suspect reportedly fled on foot and checked into a hospital with a gunshot wound.

Jackson was arrested yesterday and charged with two felony counts of aggravated robbery with a deadly weapon and one felony count of burglary with the intent to commit another felony, according to public Harris County Sheriff’s records. He is being held in jail on a combined $120,000 bond.