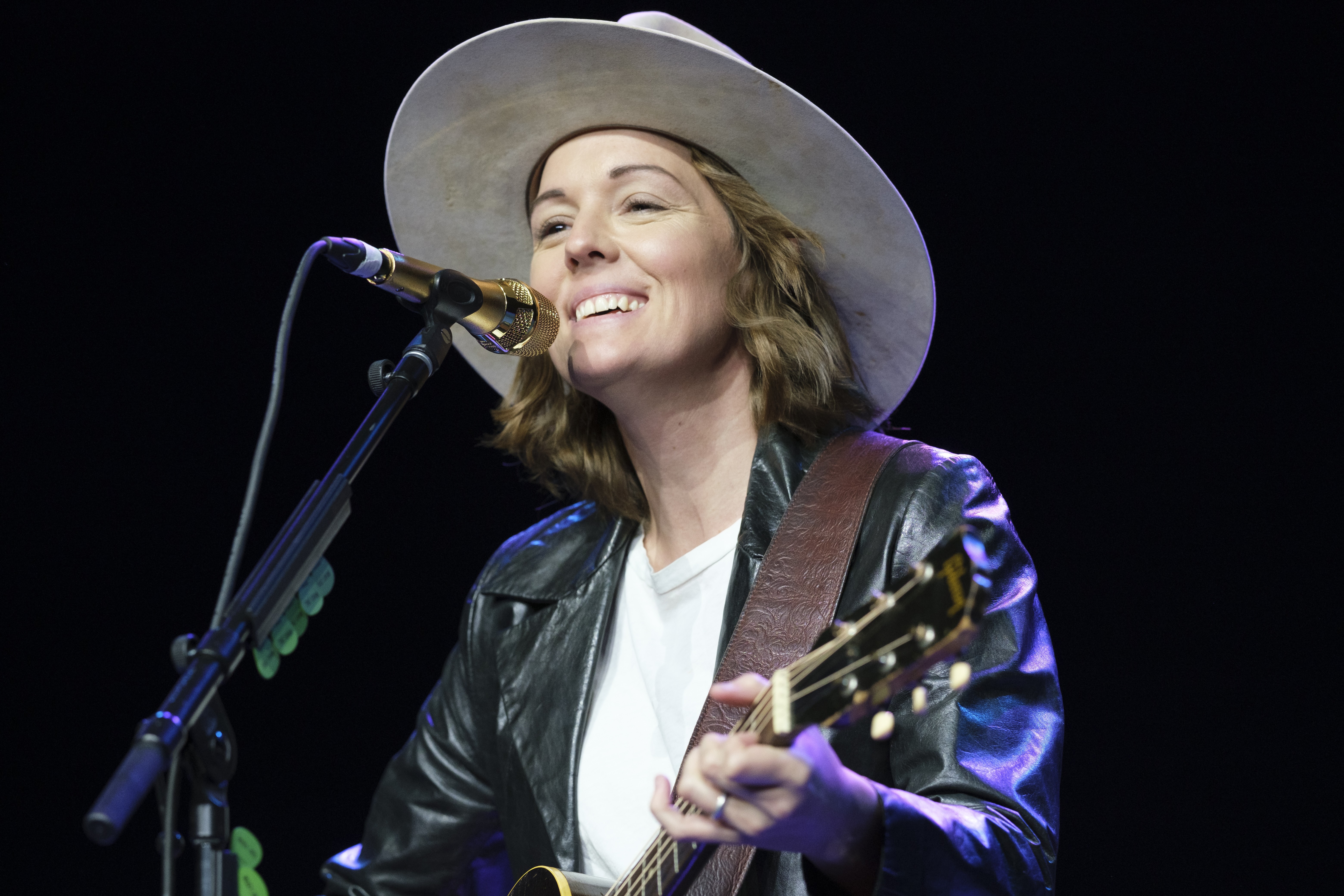 Brandi Carlile has announced that she’ll perform Joni Mitchell’s Blue in its entirety for a concert at the Walt Disney Concert Hall in Los Angeles later this year. Carlile — who was nominated for six Grammys for her last album, By The Way, I Forgive You (she won for Best Americana Album) — has covered Mitchell in the past, playing “River” on tour and performing “A Case Of You” with Kris Kristofferson and Mitchell’s 75th birthday tribute concert last fall.

“If Joni is right and ‘songs are like tattoos,’ then these songs are an indelible part of our collective story and coming of age,” Carlile said in a press statement announcing the performance. “Let’s do Blue. Hearts on sleeves and voices raised. Let’s do this one for Joni.”

Tickets for the performance go on sale this Friday (4/12) at 10AM EST. Carlile will perform blue on 10/14. Check out her performance of “A Case Of You” from last year below.