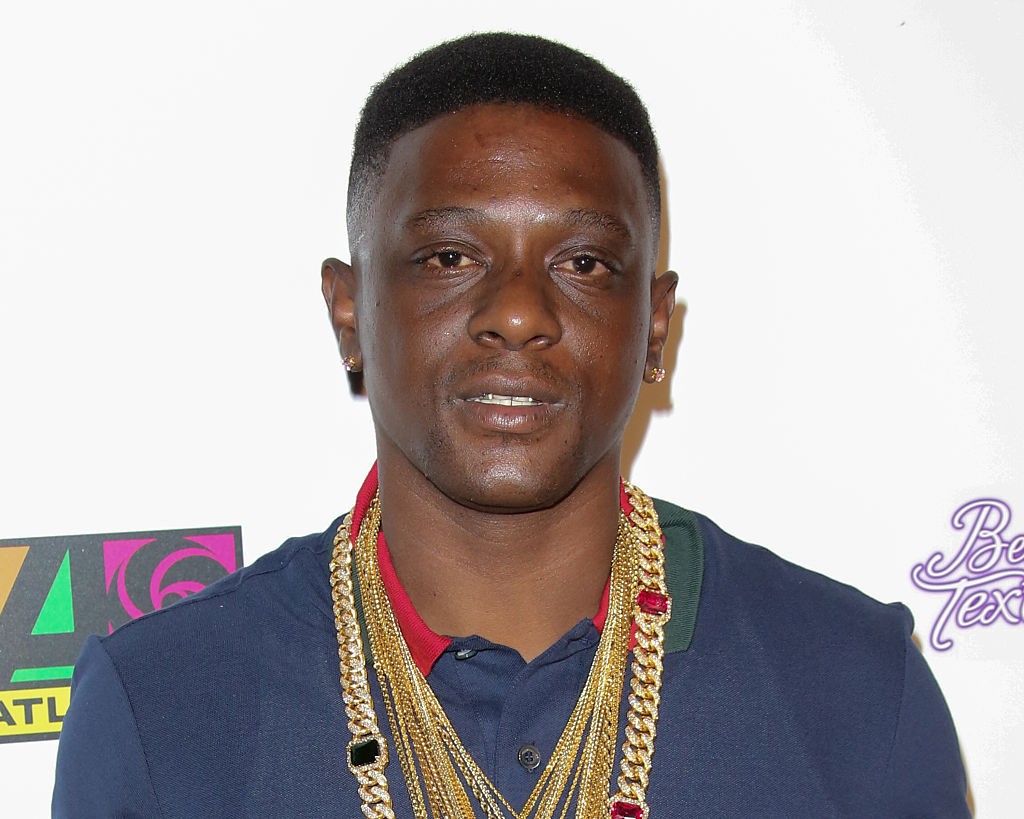 Boosie Badazz has been arrested on charges of possession of marijuana and possession of a firearm while committing a crime, according to reports by the Newnan Times-Herald and Fox 8 Live. The Baton Rouge rapper was pulled over after swerving in and out of a lane while driving in Newnan, Georgia–just outside Atlanta–and almost hitting another vehicle. An officerthen said he discovered 11 grams of suspected marijuana and a loaded handgun, as well as a vape pen with THC and a large quantity of cash, in the vehicle. At the time of the arrest, cops say, the car, which was later determined to be a rental, smelled strongly of weed.

The other passenger in the car was former New York Jets player Antonio Allen, who had multiple arrest warrants out in South Carolina at the time of this arrest. Georgia’s Coweta County police department told the Newnan Times-Herald that possession of a firearm by a convicted felon charges are currently pending for both Allen and Boosie.

Boosie, born Torrance Hatch, was formerly arrested on marijuana and gun possession charges in 2009. He was also charged with murder and possession charges in 2010, and was released in 2014 after being acquitted of murder charges. Hatch had been on parole until last year. The rapper released his most recent mixtape, Badazz 3.5, at the end of last month.