Billie Eilish’s When We All Fall Asleep, Where Do We Go? Debuts at No. 1 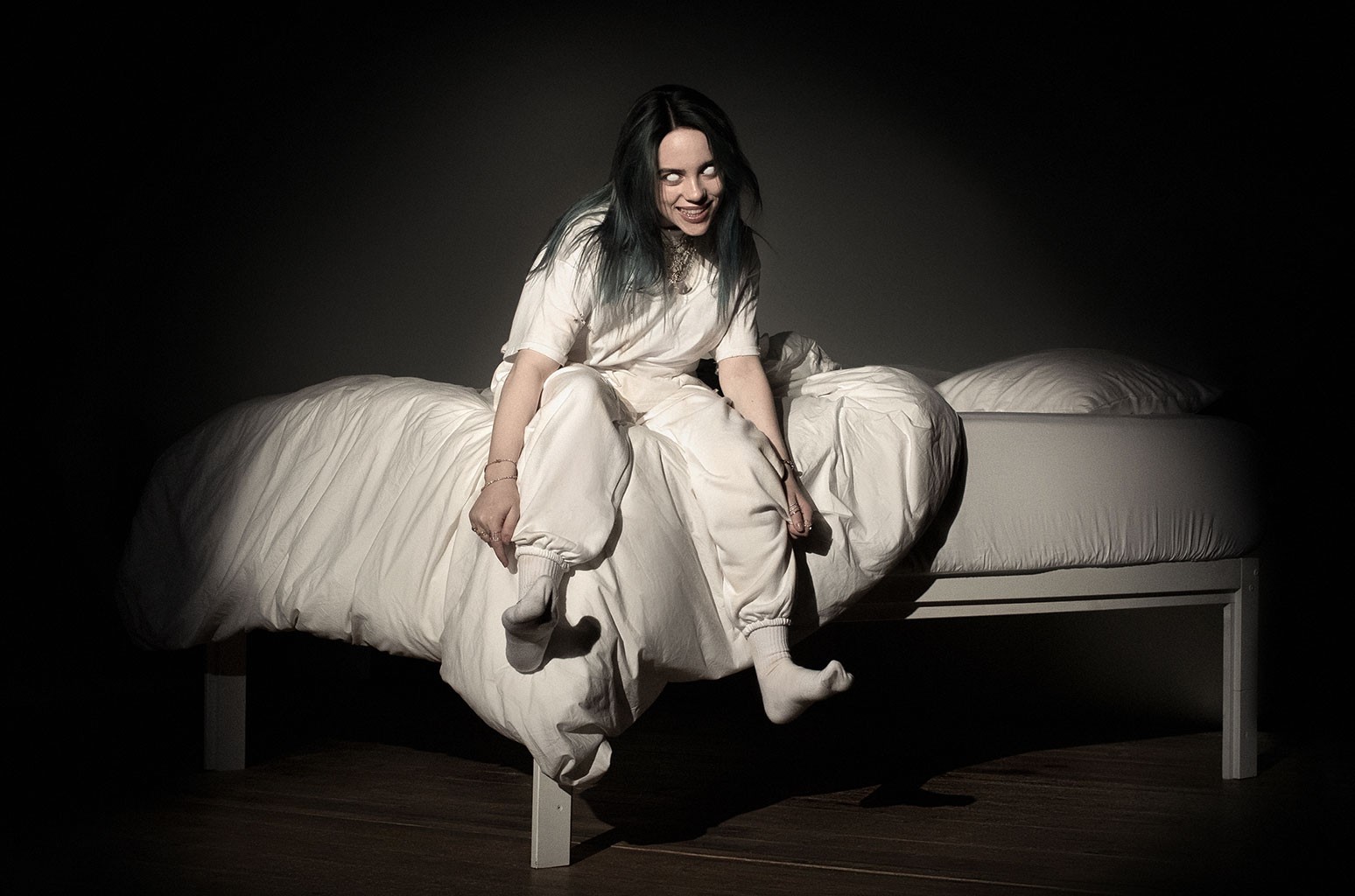 Billie Eilish has earned her first No. 1 album on the Billboard 200 albums chart with When We All Fall Asleep, Where Do We Go? The full-length debut from the songwriter amassed 313,000 album-equivalent units in the week ending on April 4, according to Billboard and Nielsen Music. Of that total, 170,000 represent traditional album sales.

This marks the second-biggest opening week of 2019 so far, following Ariana Grande’s fifth studio album Thank U, Next, which moved 360,000 album-equivalent units in the week following its February 8 release. As Billboard also points out, the album has also earned the distinction of the second-biggest sales week of 2019, selling 170,000 copies of the album in either physical or digital download formats. In terms of sales, the album follows the Backstreet Boys’ DNA, which sold 227,000 copies in its first week. Both albums bundled concert tickets with album sales, a tactic used by others like Taylor Swift, Katy Perry, Travis Scott, Metallica, The Chainsmokers, and more to boost their position on the charts.

Billie Eilish’s When We All Fall Asleep, Where Do We Go? was released last week. In the buildup to the album, Eilish released a music video for her song “bury a friend,” with another video for the song “bad guy” released the day of the album. She also performed “when the party’s over” on Ellen, and brokedown her single “bury a friend” for the New York Times’ “Diary of a Song” video series.