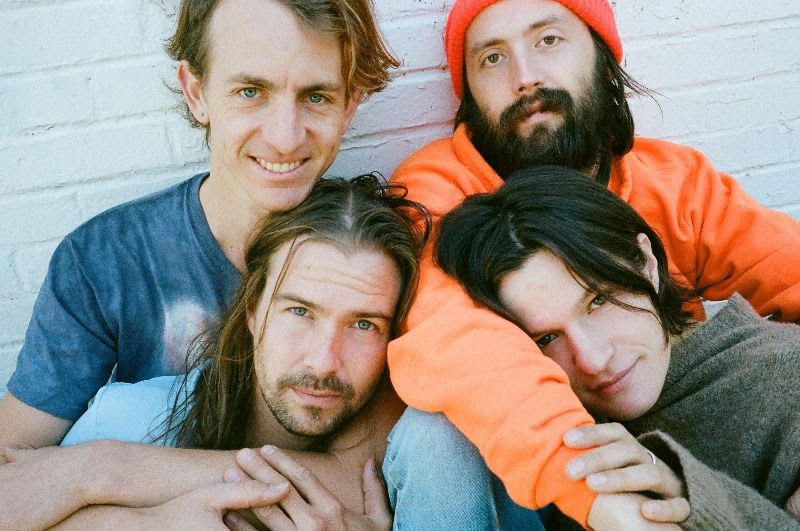 Big Thief have released the third single from their upcoming third album U.F.O.F., which is due out this Friday via 4AD. The muted “Century” is based around an involved bass line and a  jazzy, restless drumbeat, featuring Adrianne Lenker and Buck Meek harmonizing on a mantra-like chorus: “We have the same power.”

Previously, the band has released the hypnotic, folk-inflected “Cattails” and the album’s title track, which contemplates extraterrestrial life. Big Thief’s last full-length, Capacity, was released in 2017. The band is about to embark on a world tour; check out their full list of tour dates here. (They’ve just added a third New York City show on October 9.) Listen to “Century” below.