Beyoncé’s Lemonade Is Finally Streaming on Spotify and Apple Music 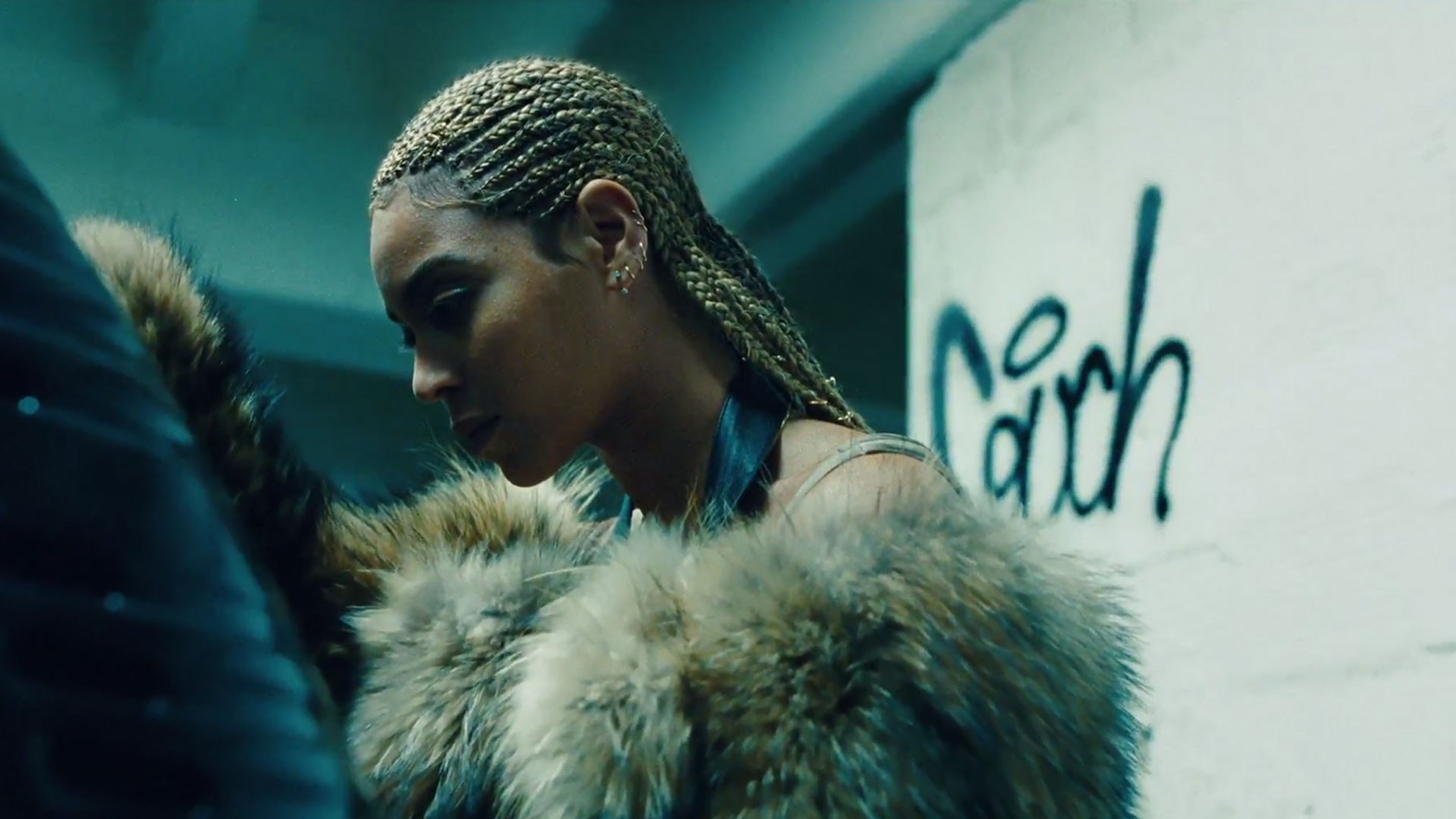 As Variety reported last week, Beyoncé‘s Lemonade is now available to stream via Spotify and Apple Music. The album, which was previously only streamable through Jay-Z’s own TIDAL streaming service, was released 3 years ago today, along with its accompanying film, which debuted on HBO.

Beyoncé released Homecoming, a new documentary and accompanying album documenting her 2018 Coachella performance, last week. This past weekend, Variety reported that the singer has signed a three-project deal with Netflix for $60 million, meaning that the streaming service will be delivering two more Beyoncé projects in the not-so-distant future.

Revisit Greg Tate’s Spin Essential review of Lemonade here, and our analysis of the film here. Stream the album below via Spotify or Apple Music.