Beyoncé Has 2 More Netflix Specials on the Way: Report 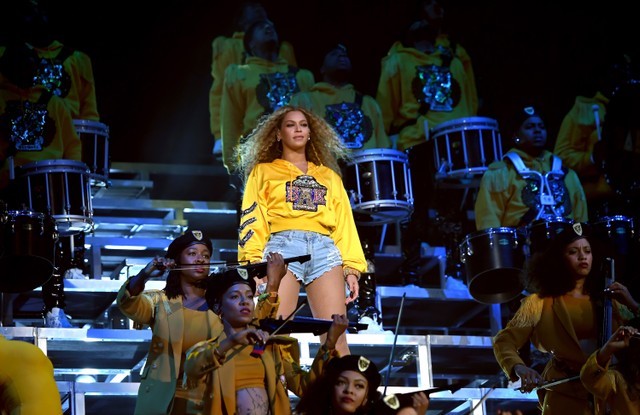 This week, Beyoncé released Homecoming, a concert film and documentary about her iconic 2018 Coachella set, on Netflix. But that’s not the only Beyoncé Netflix special on the way: Variety reports that it’s just the first installment of a $60 million, three-project deal that the pop star signed with the streaming giant.

That means that more music is also likely on the way. Along with the Homecoming film, Beyoncé released a 40-track, 109-minute live album of her Coachella set featuring a brand new song. So it stands to reason that the next two Netflix specials will also include a musical component.

Vulture reports that HBO, which Beyoncé’s 2016 visual album Lemonade, her 2013 documentary Life Is But A Dream, and the On The Run concert special, was also interested in the project, but backed out when Netflix made a better offer. The audio from Lemonade is finally making its way to non-Tidal streaming services this week.