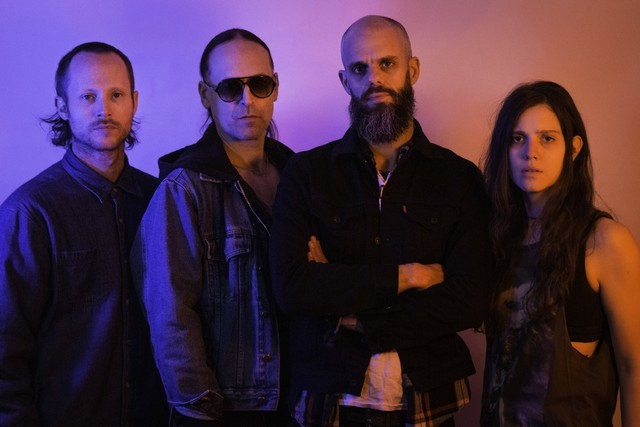 Baroness are back this year with their latest color-themed opus, a mammoth 17-track collection called Gold & Grey. The album’s whirlwind first single, “Borderlines,” blew in last month. Today they’re sharing a second preview track called “Seasons.” This one’s a bit more frantic and direct, with John Baizley’s hearty howls leading the way as always. Listen below via a music video that goes behind the scenes of the album’s creation.