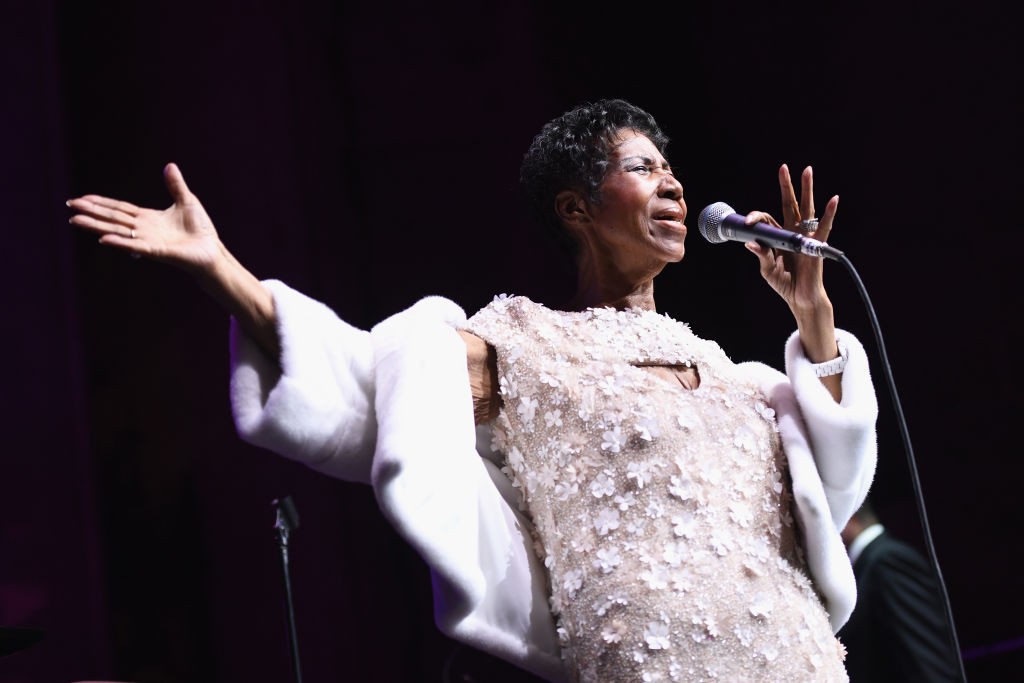 Aretha Franklin has been awarded a Pulitzer Prize in the Special Awards and Citation category. The committee’s announcement page praised the late singer’s “indelible contribution to American music and culture for more than five decades.” The Pultizer Prize in Music, meanwhile, was awarded to composer Ellen Reid for her opera p r i s m, which deals with “the effects of sexual and emotional abuse.” (Last year’s winner was Kendrick Lamar for his 2017 album DAMN., making him the first rapper to be receive the award.)

Aretha Franklin died at the age of 76 in August of last year. Her previously unreleased concert film, Amazing Grace, is currently in theaters. Revisit our list of Franklin’s most important musical moments here, and check out the full list of 2019 Pulitzer Prize winners at the Pulitzer website.

Congratulations to @ArethaFranklin and her family and friends. #Pulitzer #QueenOfSoul #Respect pic.twitter.com/SRdwncE5UI