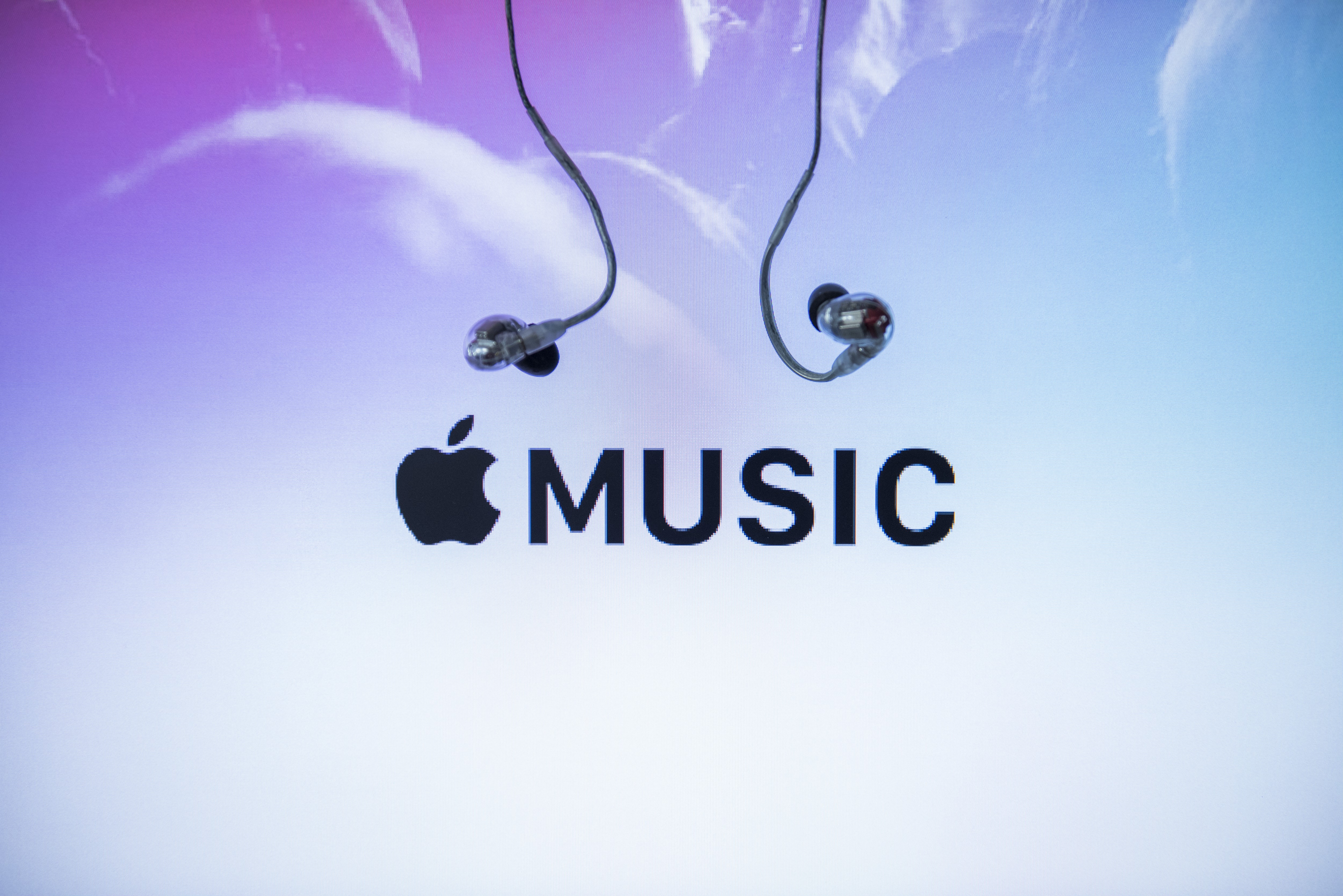 Apple Music now has more paid U.S. subscribers than Spotify. A new report from Reuters notes that as of February, the California technology giant had 28 million subscribers, while Spotify has 26 million users paying for its monthly subscription tier. This number only accounts for paid subscriptions, with the majority of Spotify users still relying on the company’s ad-supported option.