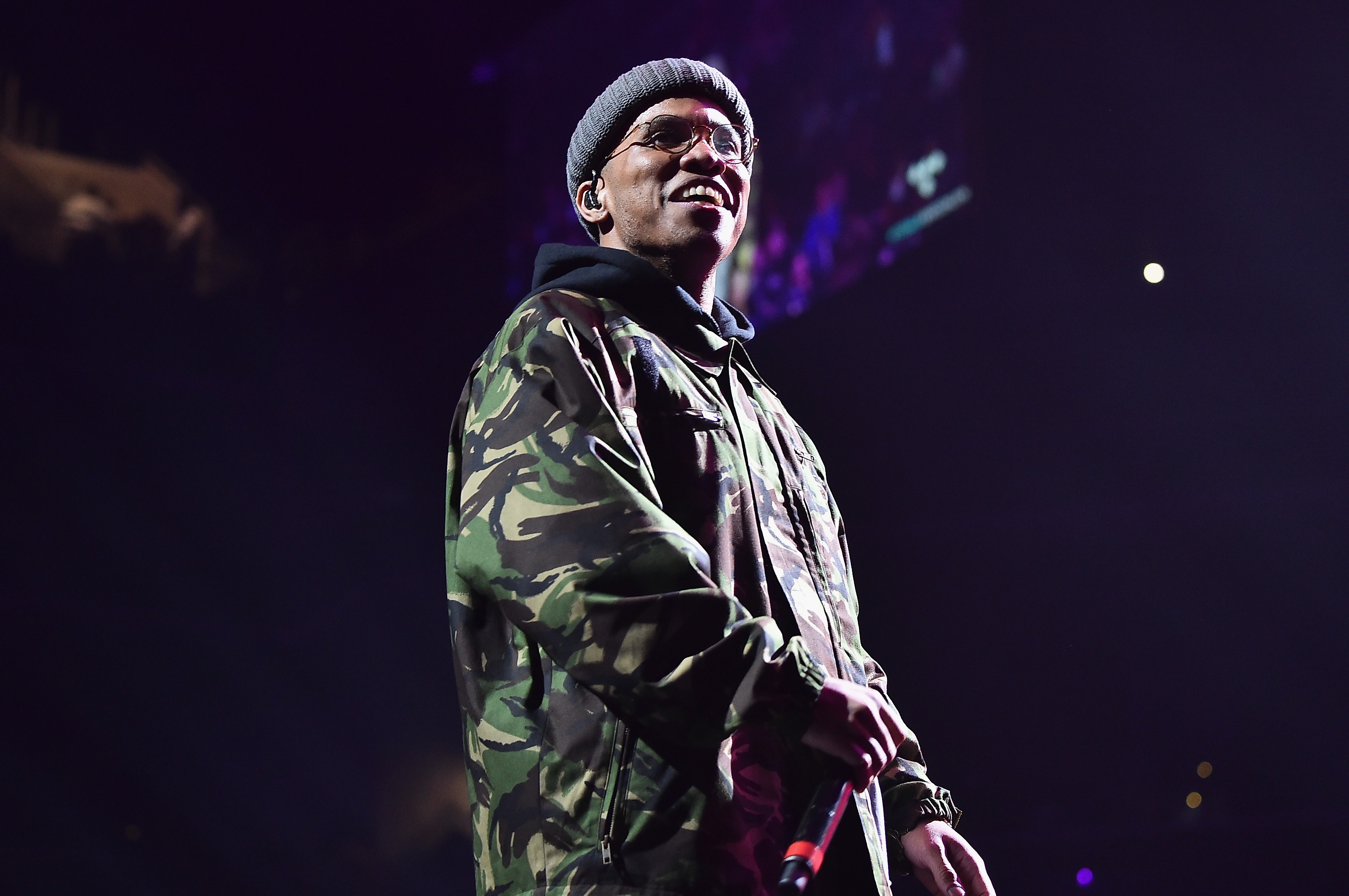 .Paak recently told Zane Lowe on Beats 1 that he recorded Oxnard and Ventura during the same period of time, and said the former “was made to be gritty,” while the new album “was made to be pretty.” He elaborated, “One is [designed to] play on your way to Vegas, and one you can play on your way back after you do all those horrible things and you can reflect on what you’ve done.”