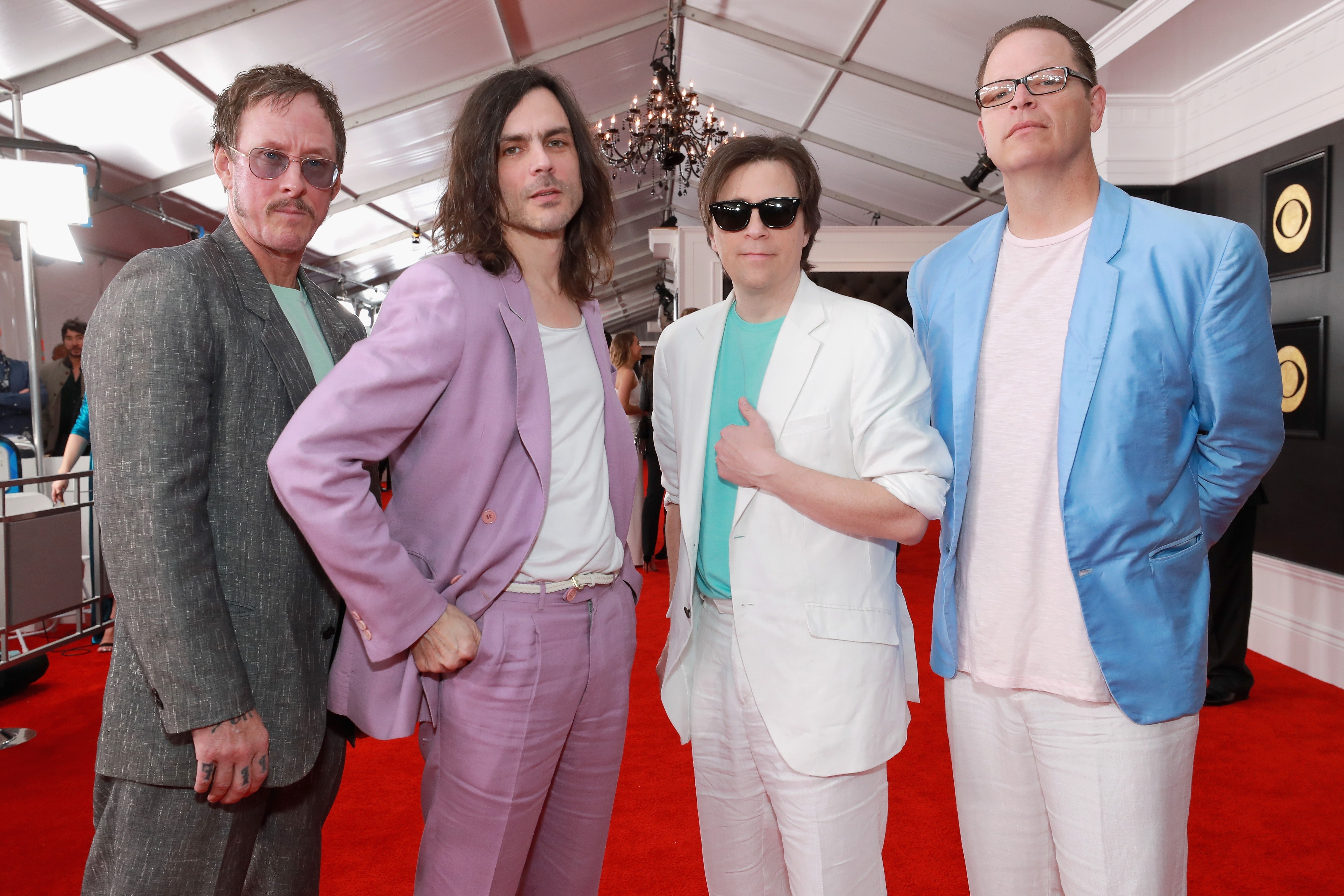 Like it or not, Weezer’s 13th studio album is here. The Black Album arrives today on the heels of recent singles “High As a Kite” and “Living in L.A.,” both released at the tail end of last week. Back in 2018, Weezer also released Black Album cuts “Zombie Bastards” and “Can’t Knock The Hustle.”

Last month, Weezer interrupted their Black Album rollout by dropping a surprise covers project called The Teal Album. That album featured covers of A-ha’s “Take On Me” and Electric Light Orchestra’s “Mr. Blue Sky,” along with the band’s infamous take on Toto’s “Africa,” which was their biggest hit in a number of years. The Teal Album also included a rendition of TLC’s “No Scrubs,” which apparently Chilli really enjoyed.

Weezer are currently gearing up for a lengthy U.S. tour with Pixies, and are set to play Madison Square Garden on March 12. Not content to rest on their laurels, the band recently revealed they’re working on two new albums. Says Rivers: “What I’ve been working on the last two weeks is back to big guitars. Blue Album-ish, but a little more riffy. The working title is Van Weezer.” The second new album is called Okay Human, and is said to be inspired by the work of Harry Nillson.

Stream The Black Album below.