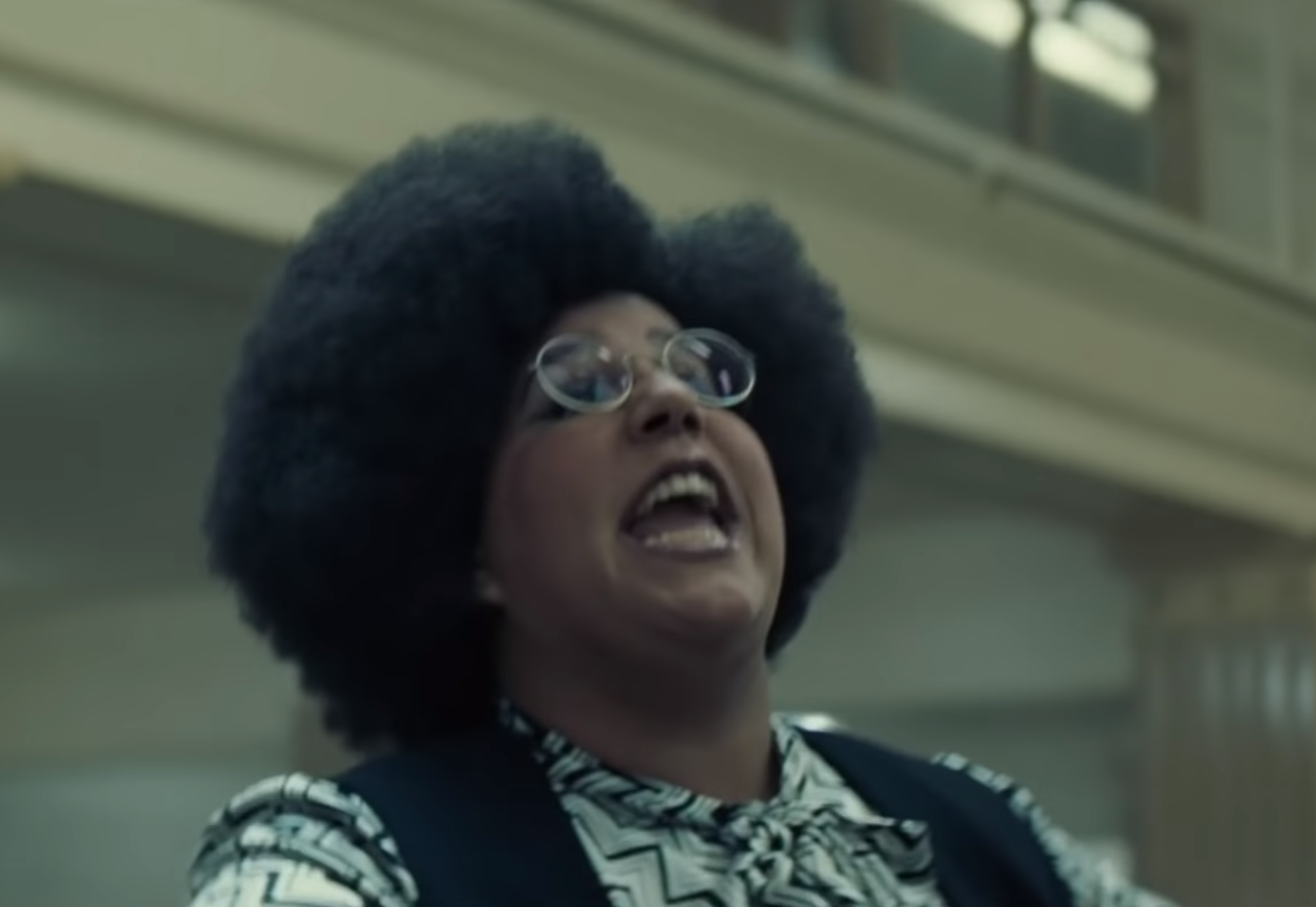 Adam McKay’s Oscar-nominated Dick Cheney biopic Vice originally included a surprise musical number starring Brittany Howard of Alabama Shakes. We can watch the deleted scene today. In it, Howard plays a congresswoman who sings about the power dynamics of politics in Washington, DC. The scene will be available as an extra on the film’s Blu-Ray and DVD, which are set to be released on 4/2.

“So you want to climb that ladder / Where power is served upon a platter / Hear only yes and never no / And always have the final say so,” she sings to a lunchroom of politicians.

Howard debuted her new band, Bermuda Triangle, back in 2017. Last year, she was featured on bandmate and rising country singer Becca Mancari’s single “Golden.” Her last record with Alabama Shakes was Sound & Color in 2015.

Watch the deleted Vice scene below.