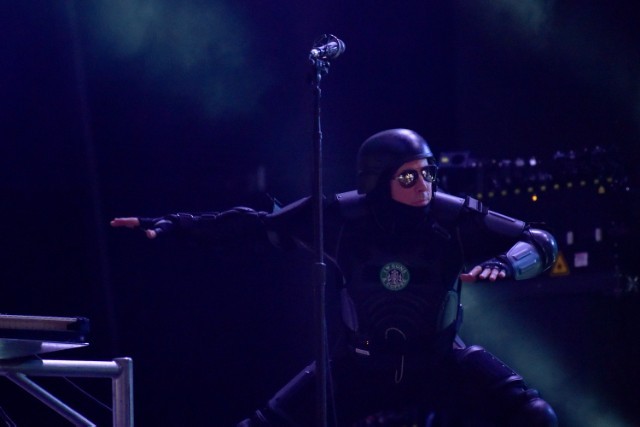 Tool have announced a U.S. tour. The band will kick things off in Jacksonville on May 5 and wrap up the North American leg of the trek in Bridgeview, Illinois on May 19. From there the group will head to Europe for a previously announced month-long tour. In January, frontman Maynard James Keenan said the vocals for the group’s new album were finished “months ago,” though he later denied rumors that the record–the band’s first since 2006’s 10,000 Days–would be out April. Check out the full list of Tool tour dates below.