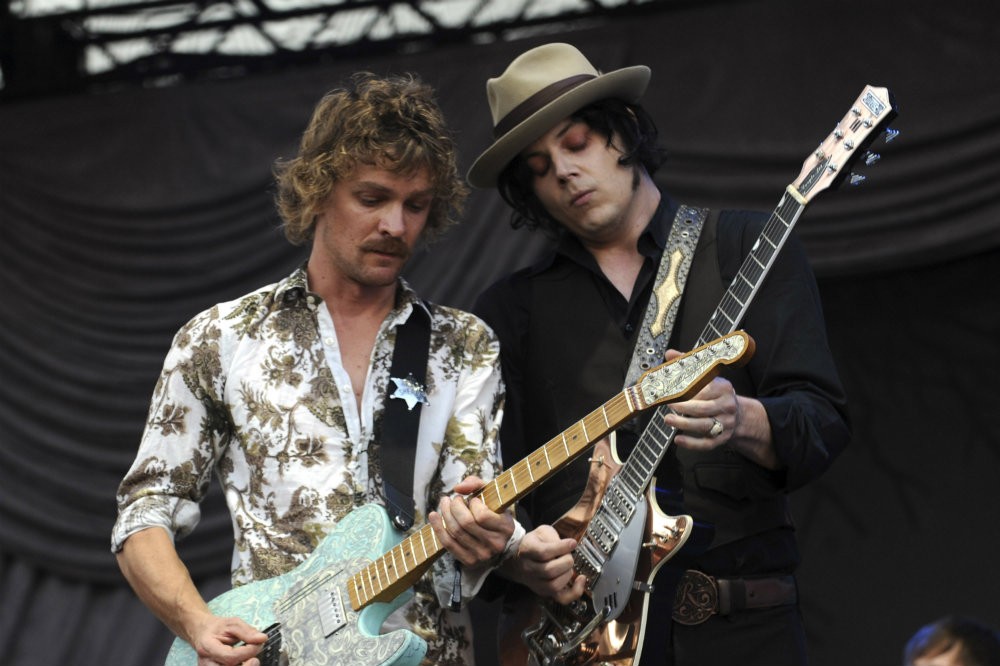 Jack White’s Third Man Records is hosting a 10-year anniversary party in Nashville on April 6. Among the bands scheduled to perform are The Dirtbombs, The Gories, Detroit Cobras, and White’s supergroup the Raconteurs. This will be the first Raconteurs show in eight years.

The event, which the label described as  “the kind of anniversary bash that only comes around 10 times a century,” also features specials guests like Margo Price, Carla Azar, Alison Mossheart, and Joshua Hedley. The celebration promises 10 performances in total spread across two stages.

White was recently seen mixing an unreleased Raconteurs  song called “Shine The Light On Me” in a Tesla via a video he shared on Instagram. The band teased a new album last October when they released a 7″ containing two new songs as part of the  Consolers of the Lonely reissue. Third Man Records announced that the new songs were “from recent sessions that will ultimately result in a new Raconteurs album” to be released at an unspecified point this year.

Tickets to the Third Man Records 10-year anniversary celebration go on sale on March 15 and can be purchased here.

Check out the lineup below: 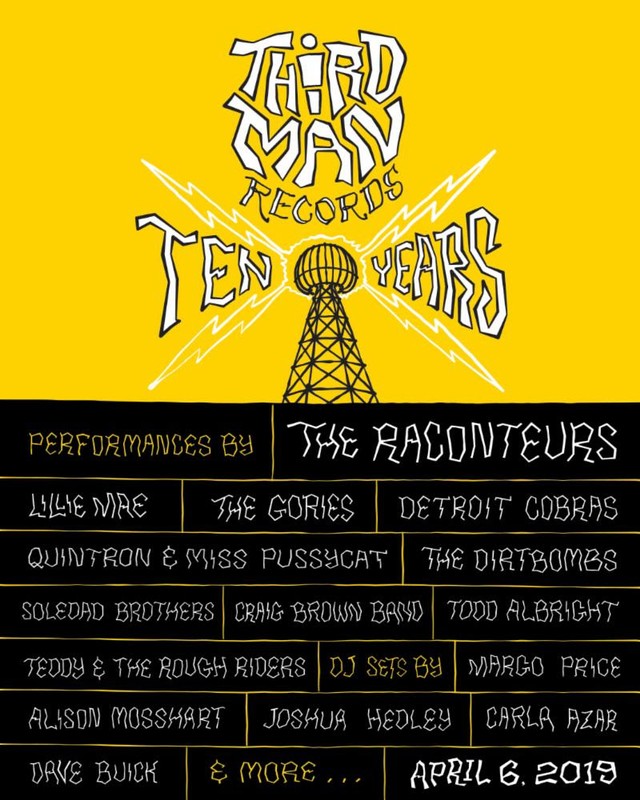