The Get Up Kids Announce New Album, Release “Satellite” 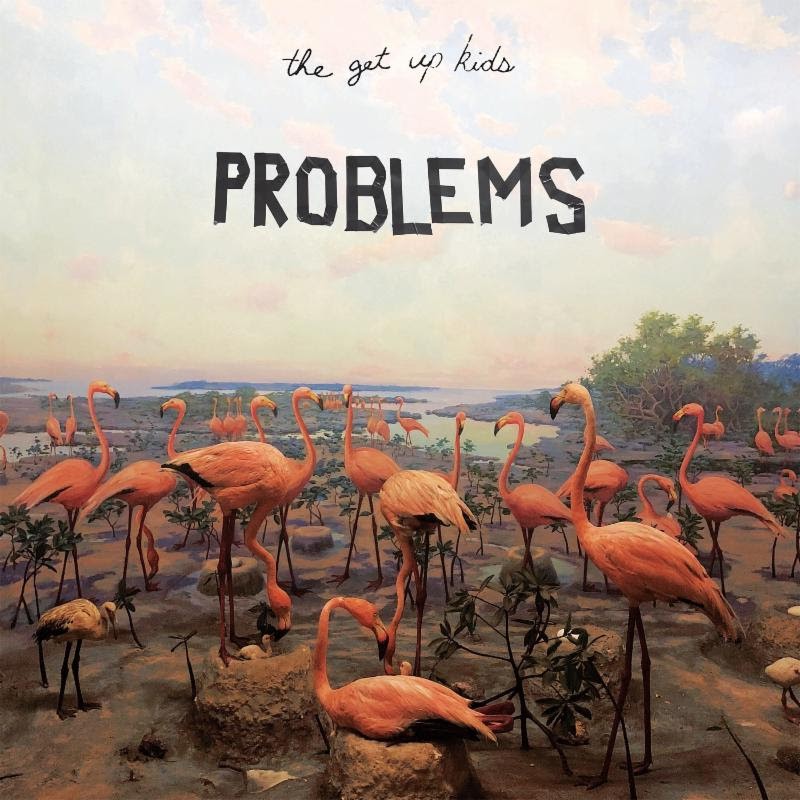 Following the release of 2018’s Kicker EP, late ’90s emo darlings The Get Up Kids have announced they’re dropping a new album titled Problems on May 10. The album, The Get Up Kids’ first proper full-length since 2011’s There Are Rules, was produced by Grammy-winner Peter Katis, who has worked with the likes of Interpol, The National, and Kurt Vile.  Along with the album announcement, the band also released the video for the album’s first single “Satellite.”

“I started writing ‘Satellite’ about my son who’s 14 and a total introvert — not antisocial, he just genuinely likes to keep to himself,” singer/guitarist Matt Pryor said in a statement. “But then somewhere down the line I started singing about myself — about how even when you’re playing a show to a room full of people, I can still feel anxious and isolated.”

Video director Kerstin Ebert discussed channeling this discomfort in the video for “Satellite.”

“The feeling of being isolated in a big city can be depressing. But instead of making this a sad story, I added a cardboard man named Hank to the storyline — a guy who lives like a normal human being amongst 8 million other people in New York City,” Ebert said in a statement. “Even though Hank’s adventurous ambitions as well as his facial expressions are very limited, he is the heart of the story and the biggest dreamer of all.”

Problems was described in a statement as a record that “examines everything from life-changing loss to loneliness to the inevitable anxiety of existing in 2019,” which sounds on brand for a seminal emo band.

Check out the exploits of Hank, the little man made out of garbage, in this clip below.

Problems can be pre-ordered here.

Maggie Serota
Tags: The Get Up Kids

The Get Up Kids Announce Fall Tour

Stream The Get Up Kids New Album Problems