Taylor Swift Stalker Arrested for Breaking Into Her Home Again 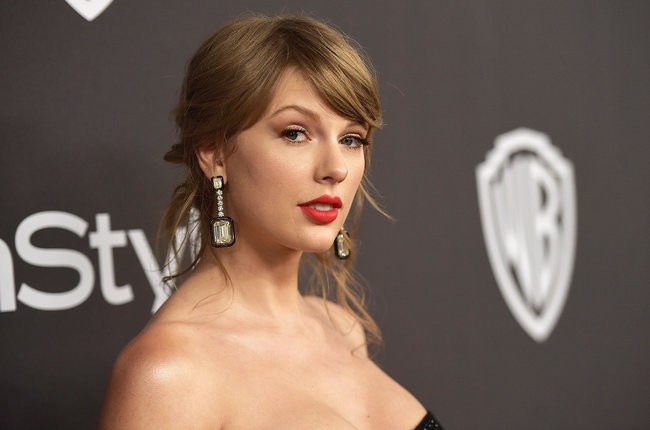 Authorities say a man who served jail time for breaking into Taylor Swift’s Manhattan townhouse has been arrested for doing it again.

Roger Alvarado of Homestead, Florida, was arrested around 2:30 a.m. Thursday after he allegedly climbed a ladder to a second-floor patio and smashed a glass door to get inside.

No one was home.

It’s at least the third time he’s been found at Swift’s home.

He recently served six months for a break-in there last April. He was found sleeping in the pop star’s bed after using her shower. Swift was not home.

Alvarado was arrested in February 2018 on charges of breaking the front door with a shovel.

A message requesting comment was emailed to Swift’s representative.