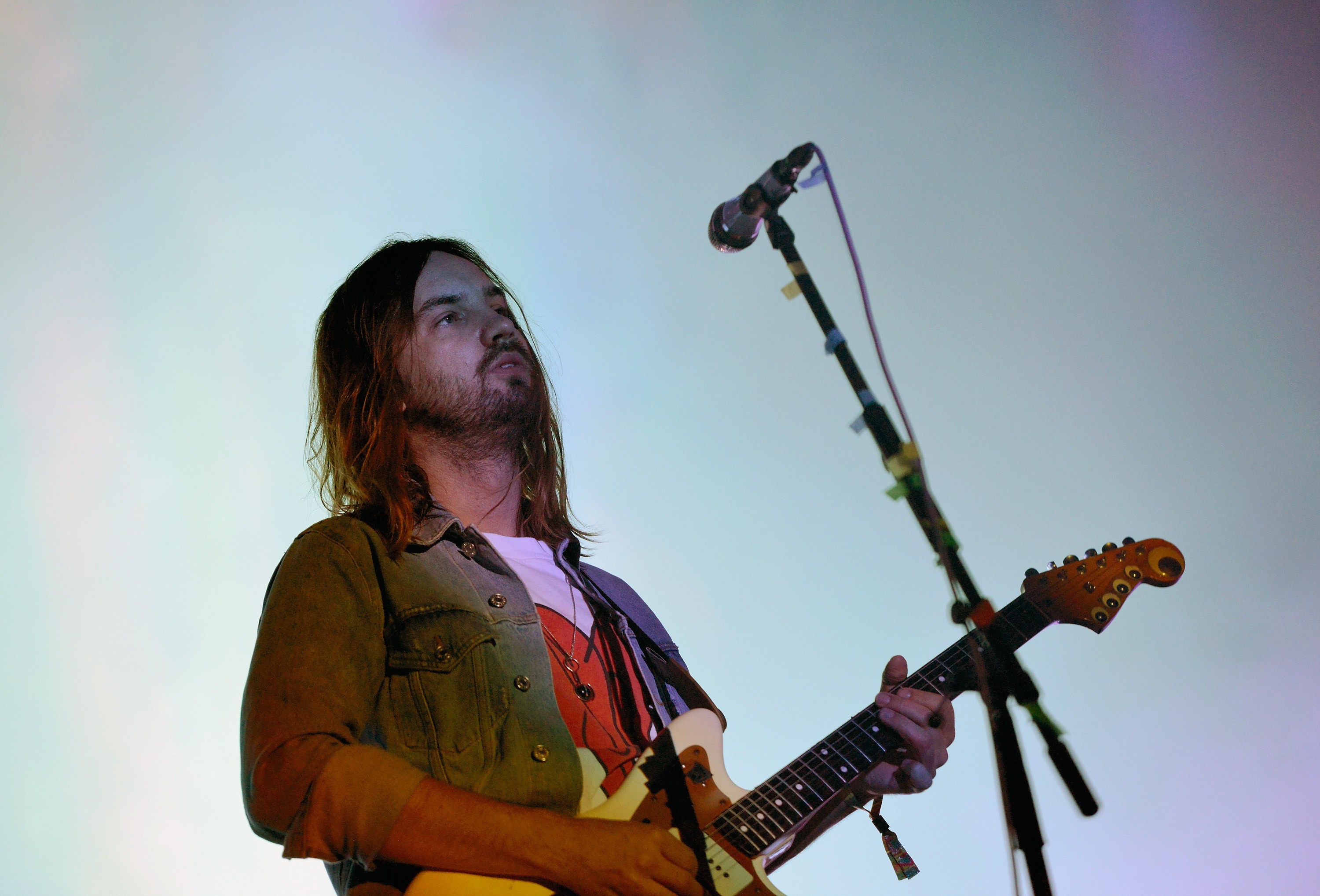 Tame Impala were the musical guests on last night’s episode of SNL. Kevin Parker and co. played their recent song “Patience,” as well as a completely new song called “Borderline” on the Sandra Oh-hosted episode. With live bongos and multiple band members on keyboards, “Patience” proved to be a fairly consistent translation of the recorded single, while “Borderline” offered some slow-rolling piano balladry not all to different from their work on Currents.

Tame Impala’s last full-length effort was released in 2015. The band later released an EP of B-Sides & Remixes in 2017. Since then, Kevin Parker has made guest appearances on tracks from Travis Scott, Lady Gaga, Theophilus London, and more. Parker performed with Scott on SNL last year. Tame Impala is set to headline Coachella next month, and recently announced a series of upcoming tour dates across the U.S. following their Coachella performance. Watch their SNL debut below.