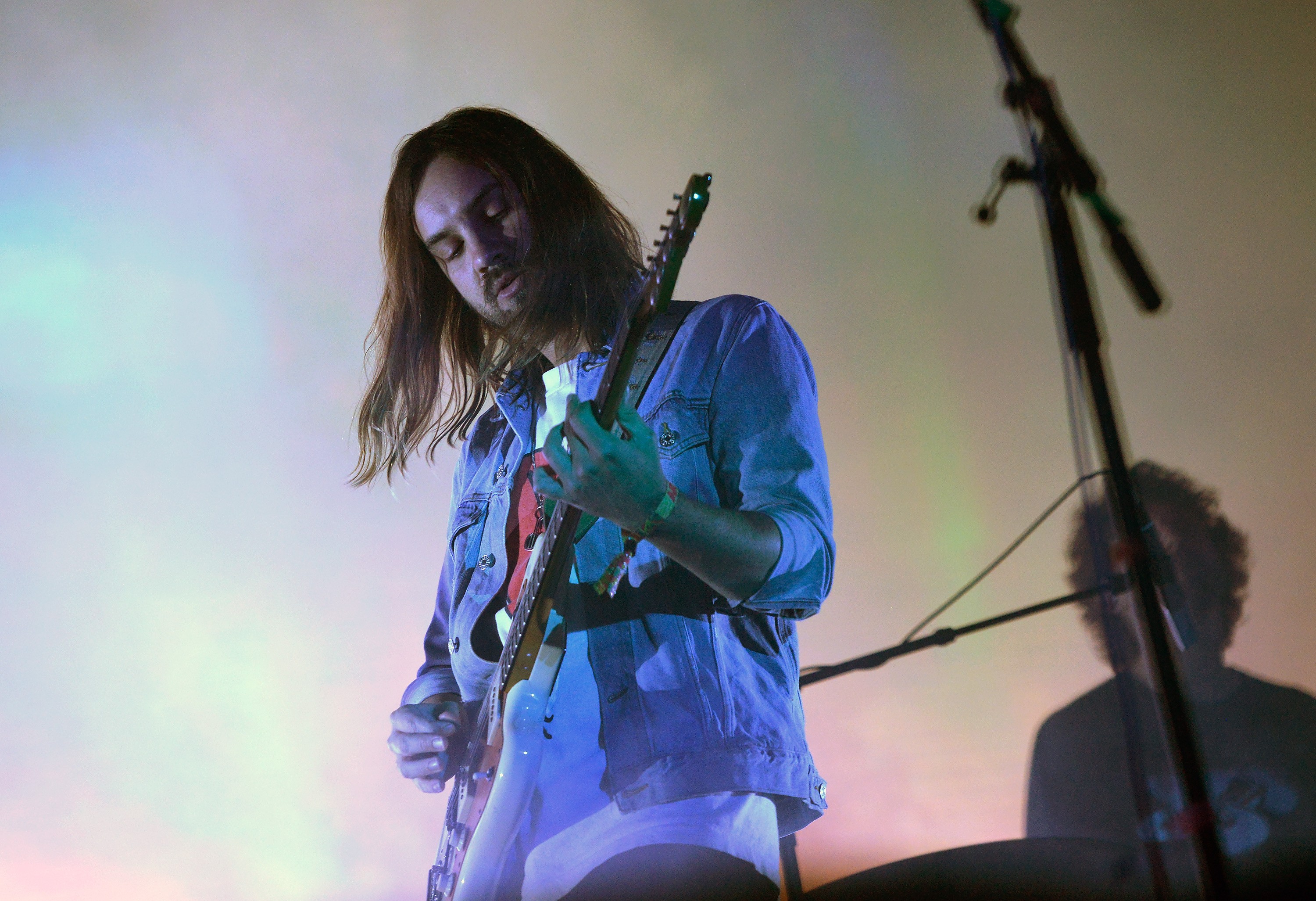 Tame Impala are set to appear on Saturday Night Live later this month as the show’s musical guest. The March 30 episode will be hosted by Sandra Oh, and marks the first time the Australian band has performed on the show as Tame Impala. Frontman Kevin Parker joined Travis Scott and John Mayer on the show last year, where the group performed a medley of songs from Scott’s latest album Astroworld including “Skeletons” and “Astrothunder.”

If that weren’t enough, Tame Impala are also set to play Coachella next month, joining Ariana Grande and Childish Gambino as headliners. The band is also rumored to have a new album on the way, with Parker taking to Instagram last night to share a short clip of slow-rolling, synth-drenched new music. Check out the clip and the band’s SNL announcement below.