Shooting Near SXSW 2019 Leaves at Least One Injured, Police Confirm 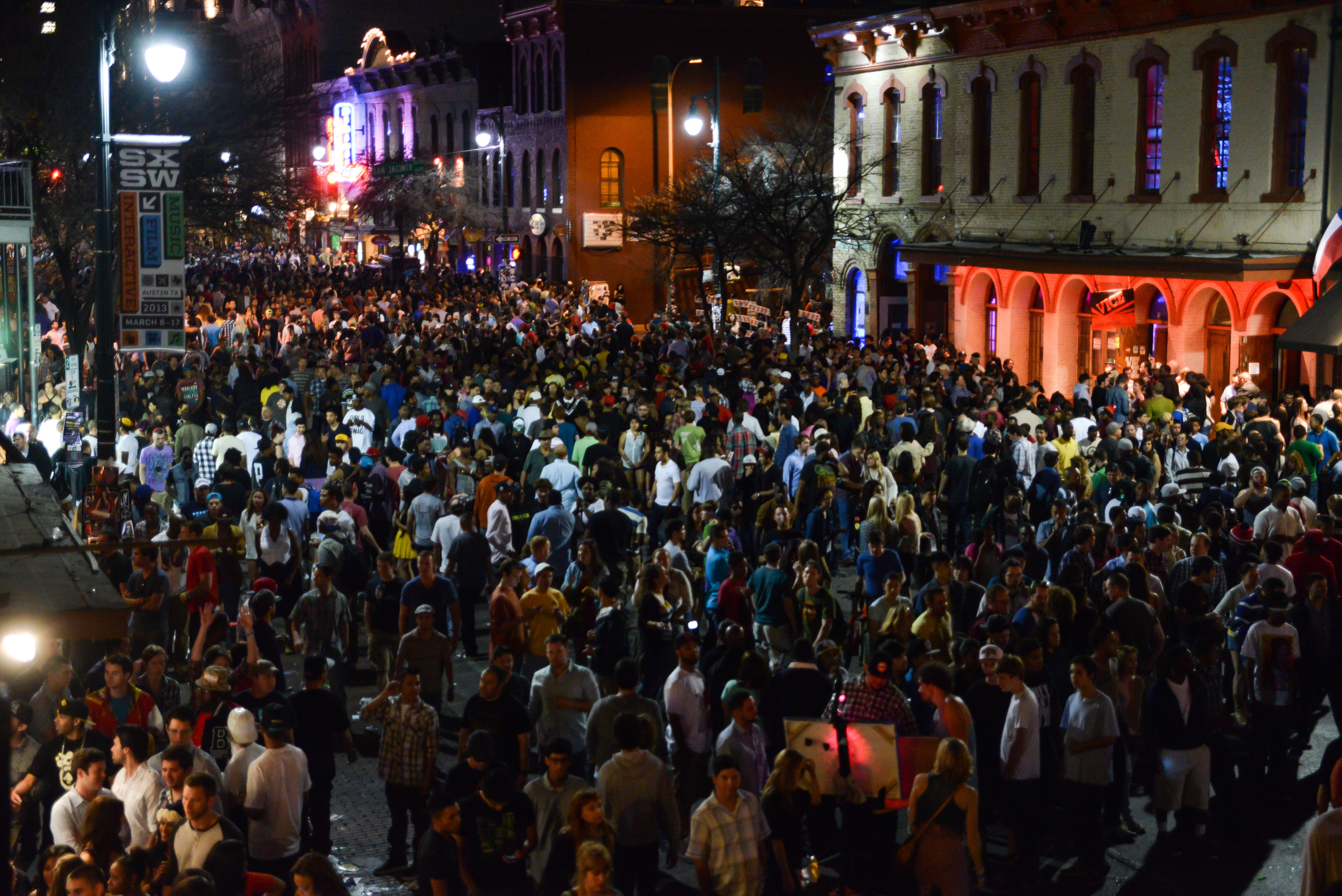 Austin Police are investigating a shooting that occurred Sunday morning at SXSW, Billboard and Deadline report. Police detained individuals involved with the shooting early Sunday morning, which happened near 6th Street and San Jancinto, the central hub of the festival. On person was transported to the hospital in connection with the shooting.

Hours after the incident, another shooting took place just blocks away near 7th Street and Interstate 35 Frontage Road. At a press conference later that morning, Austin police chief Brian Manley said that the earlier incident impacted the department’s ability to respond to the second shooting.

“This comes on the heels of what has been a violent weekend in Austin where we have seen multiple shootings. This is unacceptable,” Manley said in the press conference. “We are not going to let our entertainment district be turned into a place where shootings become a common occurrence.”

The two incidents follow three separate shootings which occurred Saturday morning, the Austin American-Statesman reports. The incidents sent five people to the hospital. One of the shootings also occurred near the center of the festival.

#AustinPD is working a shooting call in the 300 block of E. 6th St. One person will be transported to the hospital. Individuals have been detained, but still searching for others that may have been involved. Please avoid the area as the investigation continues.