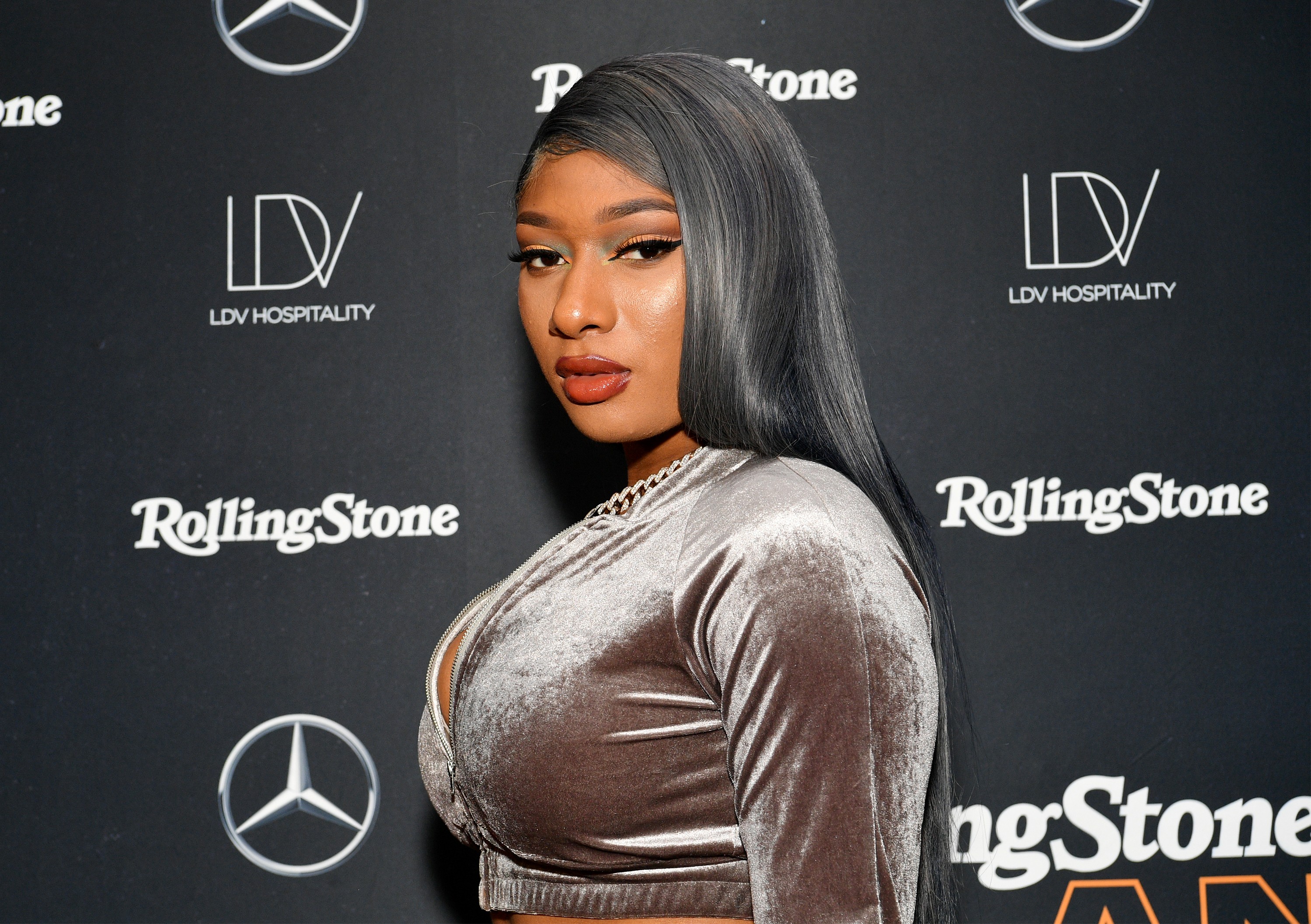 There are several odd arguments and assumptions in this Rolling Stone report exploring why men still dominate hip-hop on streaming platforms, even while more women gain ground on urban radio airwaves.

Tuma Basa, YouTube’s director of urban music, suggests its “it’s too early to call” whether streaming services will promote multiple women rappers, as if he’s not in a position to make that decision. Barbara McDowell, music director for Chicago’s WPWX, attributes Cardi B’s outlier success to some indescribable alienness, explaining, “She’s just different.” The author, however well-meaning his reporting, points out that paid streaming subscribers are disproportionately men, without consider the programming choices that have contributed to that state of affairs.

But none of the interviewees offered as hackneyed of a theory as George “Geo” Cook, operations and program director for KKDA and KRNB in Dallas. Asked about LightSkinKeisha’s “Ride Good” and Megan Thee Stallion’s “Big Ole Freak,” two recent additions to urban radio’s 40-song format that have experienced comparatively less success on the likes of Spotify and Apple Music, Cook said, “There is a definite structure for songs that are successful on streaming: short tracks, limited intros, songs that start with the chorus and end with the chorus. These [tracks] aren’t necessarily structured in that manner.”

This idea may not warrant a response, and in fairness, Cook’s expertise lies on the radio side, but to be clear: LightSkinKeisha’s featured guest B Smyth’s chorus begins and ends “Ride Good.” The song is three minutes and 40 seconds long, six seconds longer than “Big Ole Freak.” At the time this post was published, 19 of the 54 songs on Spotify’s hugely influential RapCaviar playlist (which Basa formerly managed) were longer than 3:34. Of those 54 songs, only five were by rappers who identify as women.

You can read the full article here. “Ride Good” and “Big Ole Freak” are available for your listening pleasure below.