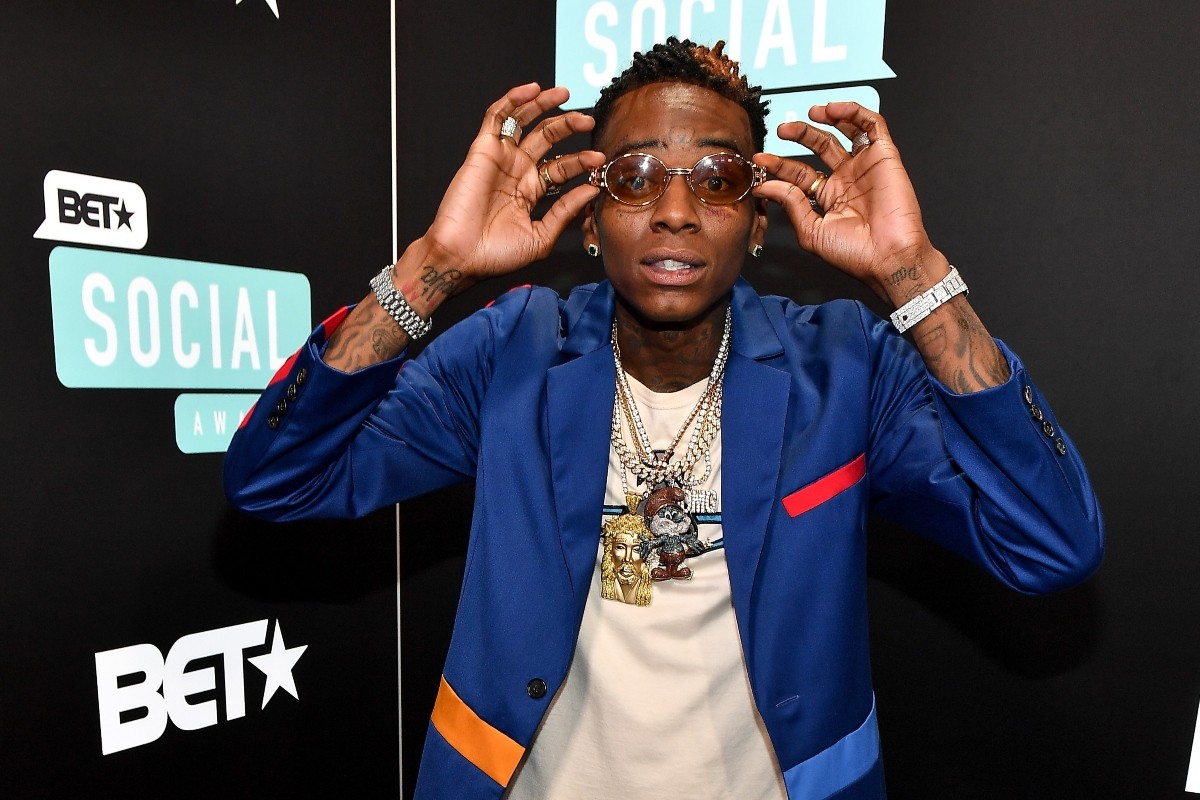 Soulja Boy was arrested Friday morning for a probation violation, TMZ reports. Police reportedly found ammunition at the rapper’s Los Angeles-area home while executing a search warrant in response to a woman’s claim that she was held hostage in his garage. Soulja Boy was convicted in 2014 for a firearm-related charge; the terms of his probation, which was extended in 2017 after an additional conviction for firearm possession, bar him from possessing guns or ammo.

TMZ reports that Soulja Boy (born DeAndre Way) was booked at the Van Nuys Jail and will appear in court later on Friday. The gossip outlet reported on February 17 that an investigation into the alleged kidnapping is ongoing. Soulja Boy has called the kidnapping allegations “100 percent fabricated.” Police also opened an additional felony vandalism investigation after someone slashed the tires of three unmarked police vehicles parked outside Soulja Boy’s home during the aforementioned home search, according to TMZ.

Soulja Boy’s management did not immediately respond to a request for comment.

Update (7:30 ET): Soulja Boy was released from custody and faces a court hearing for his alleged probation violation on March 29, his attorney told TMZ.