Watch Solange’s When I Get Home Film Teaser 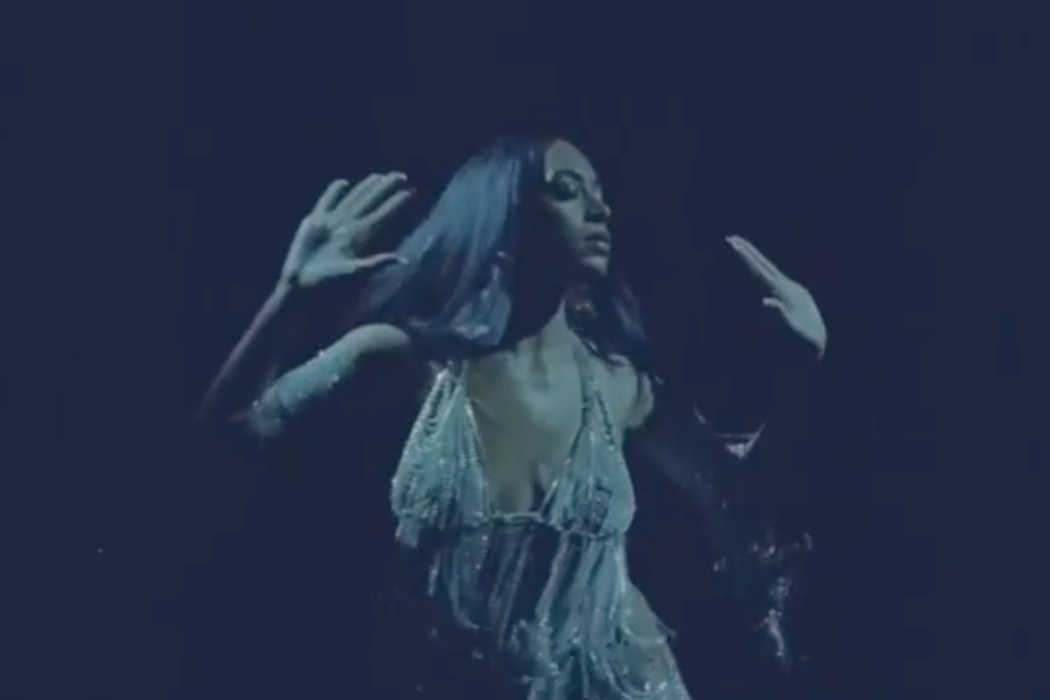 Solange has shared a short video on Instagram teasing a film version of her newly released album When I Get Home. In the clip, Solange dances to her album cut “Jerrod” with a tall figure draped in a crystal cloak while wearing a crystal dress herself. When I Get Home, the film, will be released at 7 p.m. ET on Apple Music, she wrote in the post’s caption, adding, “i couldn’t be more proud !”

Solange released her album last night with little notice beyond a cryptic BlackPlanet page, featuring images that may or may not be taken from the film, launched earlier this week. The LP features guest appearances and production by Playboi Carti, Gucci Mane, Cassie, The-Dream, Dev Hynes, Metro Boomin, Panda Bear, Scarface, Raphael Saadiq, Devin the Dude, Steve Lacy, Standing On the Corner, Tyler, the Creator, and more. View the full list of credits here.

Watch Solange’s When I Get Home film teaser below.

“When I Get Home” the film coming out 4pm PT/7pm ET on @applemusic and i couldn’t be more proud ! Link in the bio 🖤🖤 y’all so damn much!

Update, 4:30 p.m. ET: Solange’s When I Get Home short film is available now on Apple Music.