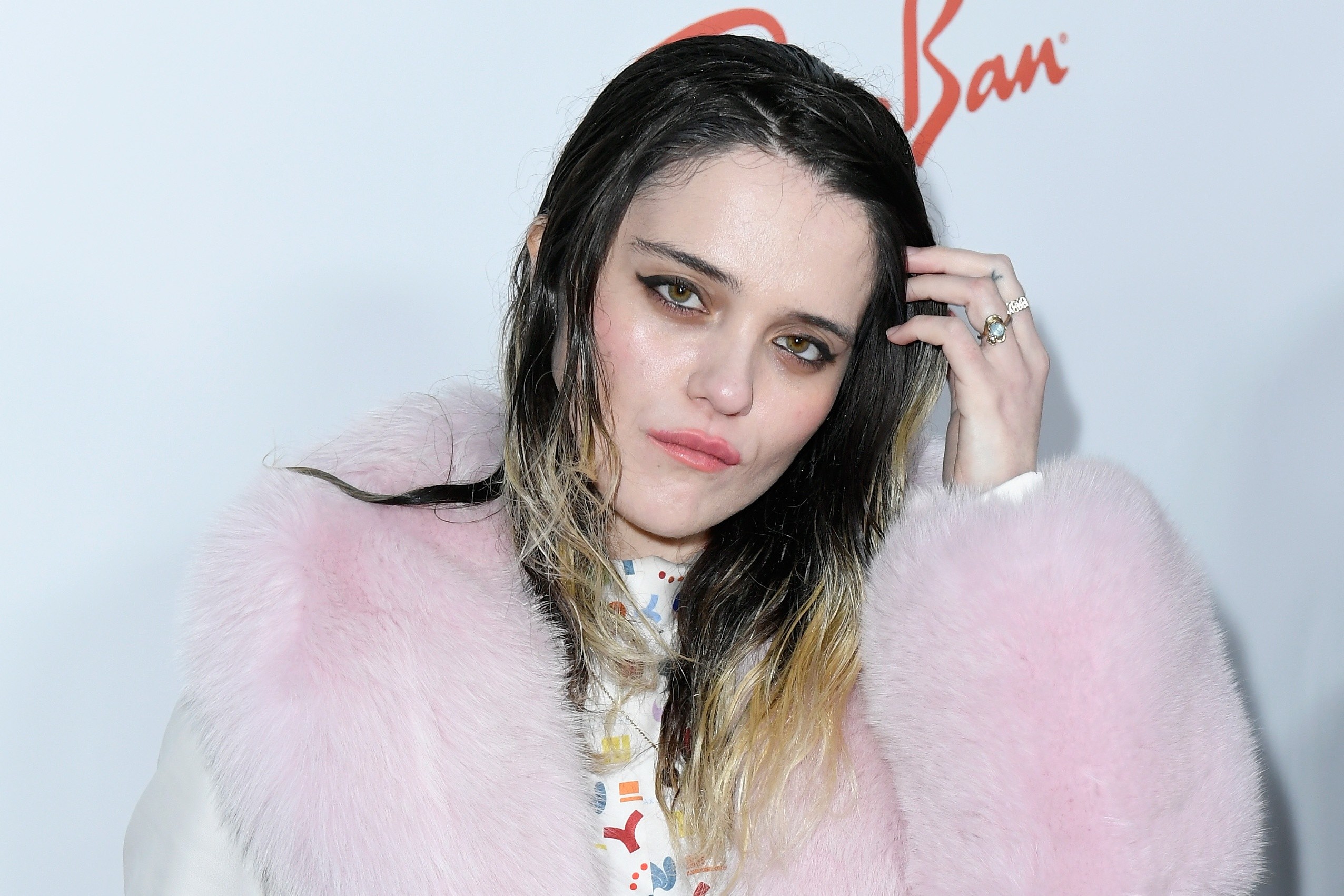 Sky Ferreira has returned with the new single “Downhill Lullaby.” It’s her first new music since 2013’s excellent Night Time, My Time, and marks an official end to her nearly six-year hiatus from music. Ferreira spent that time developing her acting career, with roles in Baby Driver and Eli Roth’s horror pastiche The Green Inferno, but claims she wasn’t consciously focusing on acting over music. “I wasn’t just taking time for myself the last five years,” she told Pitchfork in a recent cover story. “I never stepped away from music.”

“Downhill Lullaby” is the first single from Ferreira’s upcoming album Masochism, and features violin from Nils Gröndahl. Ferreira says she told Gröndahl to “play it as if you’re one of the birds in Snow White, singing underwater, while slowly being suffocated by plastic.” She produced the track herself, along with Twin Peaks music supervisor Dean Hurley. There’s still no official release date for Masochism, but Ferreira has been hinting at new singles on the horizon. As for the sound of the record, Ferreira promises songs “more poppy” than “Downhill Lullaby.” “It’s very big,” said Ferreira, “but also very violent.”

Stream “Downhill Lullaby” below, and expect new music from Sky Ferreira in the near future.