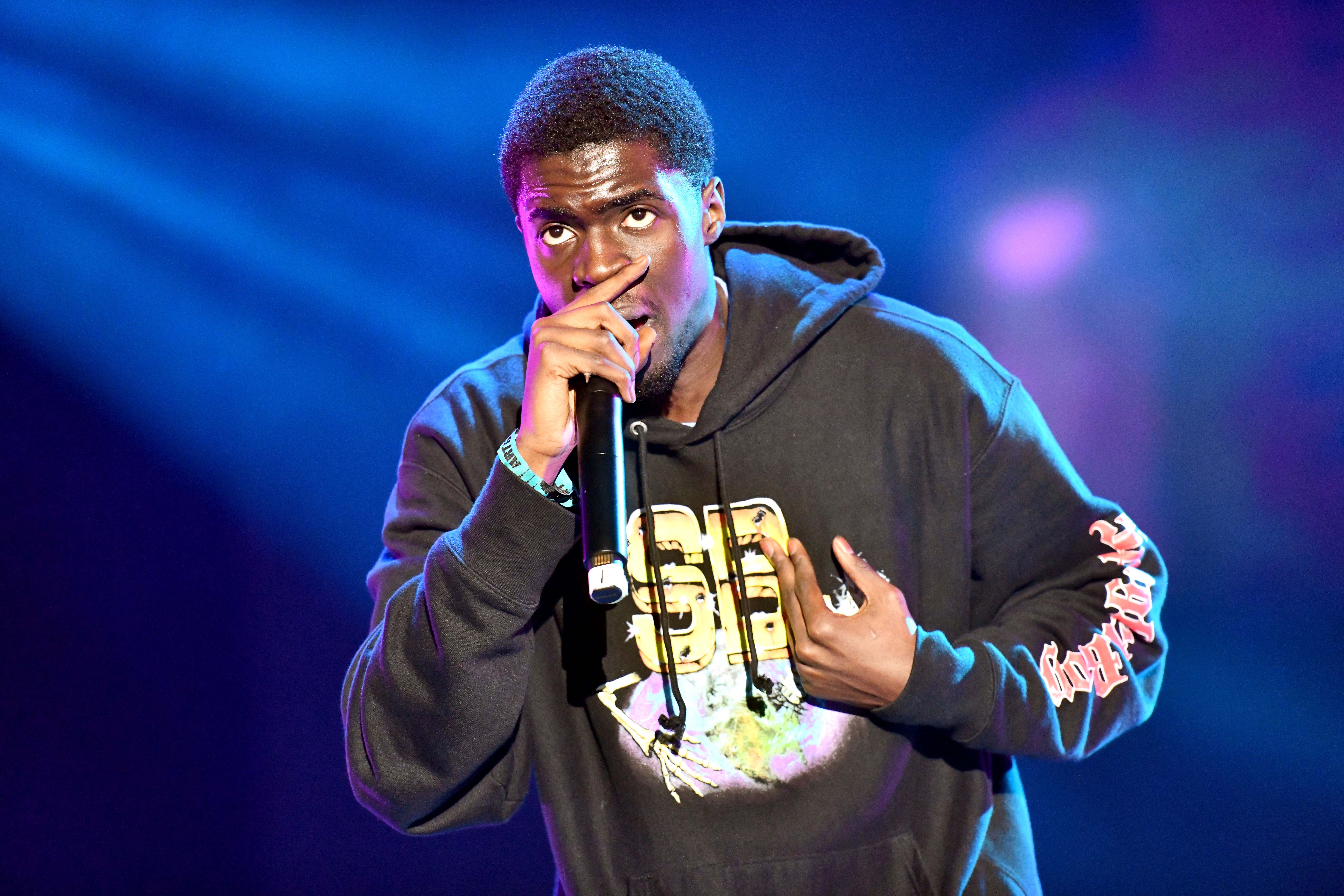 The Los Angeles District Attorney’s Office has declined to pursue criminal charges against “Mo Bamba” rapper Sheck Wes due to “insufficient evidence,” Pitchfork reports. The inquiry involved allegations of physical abuse by singer and actress Justine Skye, according to TMZ. Skye has accused Wes of slapping her at a West Hollywood hotel, and a Los Angeles judge granted her a temporary domestic violence restraining order against Wes in February. Court records show the restraining order was extended earlier this month.

“It is unfortunate that the Los Angeles District Attorney decided to not pursue any further action at this time but that is often the case with many victims of Domestic Violence which is why incidents like this go unreported much of the time,” a representative for Skye said in a statement. “At no time did anyone from the Los Angeles District Attorney’s Office take a statement on the incident from Justine Skye or reached out to garner a statement which is unfortunate.”

Wes, who is signed to a joint recording contract with Kanye West’s G.O.O.D. Music and Travis Scott’s Cactus Jack, has denied all allegations of assault. After Skye’s restraining order was granted, the rapper was removed from a Major League Soccer advertising campaign. A representative for Wes did not immediately respond to Spin’s request for comment on the district attorney’s decision.